Earlier, SC had allowed the reopening of Vedanta's controversy-ridden Sterlire Copper plant till July 31, 2021, to produce medical oxygen amid pandemic. 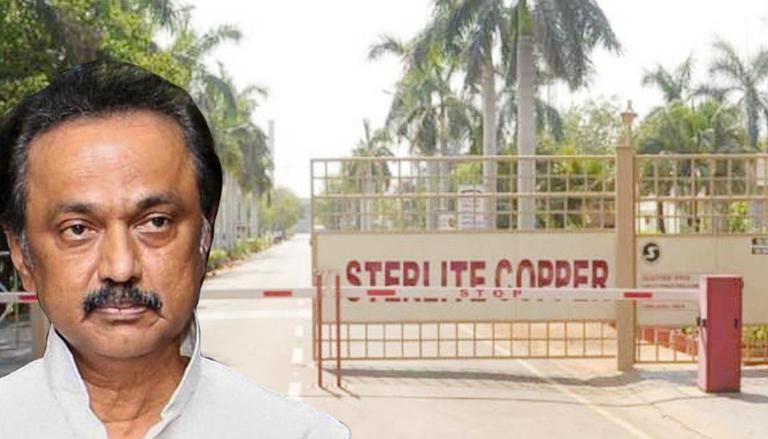 
Vedanta has now moved Supreme Court to seek direction to continue operating its Sterlite Copper Plant in Tamil Nadu’s Tuticorin. The plea seeks permission to continue operations to produce Medical Oxygen for the state. However, the Tamil Nadu government has opposed the request and claimed that there is enough O2 stock in the state. Earlier the SC had allowed the reopening of the controversy-ridden plant till July 31, 2021, to produce medical oxygen amid the COVID-19 pandemic.

Vedanta’s plea seeking extension of permission period to keep producing oxygen at its Thoothukodi Sterlite Copper plant comes only days after Tamil Nadu claimed to have noted no deaths due to lack of oxygen shortage. Having produced a significant amount of medical oxygen during the COVID-19 pandemic period, the company now plans to continue the operation which is being opposed by the state government. The apex court has now decided to hear the petition filed by the company on August 6.

Earlier on April 24, only days before granting permission to the plant to re-open, the Supreme Court had questioned the Tamil Nadu government for opposing Vedanta's plea. The apex court stated that people are dying due to oxygen shortage, asked if the government would let its people die due to oxygen shortage just because it has a problem with the company. Earlier this month, TN Health Minister M. Subramaniam, said that the state of Tamil Nadu faced no shortage of oxygen during the second wave of the pandemic and registered no deaths. The minister praised Chief Minister MK Stalin and the Centre for the feat.

Vedanta's Sterlite Copper Plant in Tamil Nadu was shut down in May 2018 after 13 civilians were shot dead in the anti-Sterlite protests in Thoothukudi. Later in August 2020, the Madras High Court rejected Vedanta's petition to reopen the plant, citing environmental concerns. The Supreme Court also rejected the requests to reopen the plant for a trial run.

However, a fresh plea filed by Vedanta urged the court to let it medical oxygen so that it could provide free of cost thousands of tonnes of oxygen to fight the O2 shortage faced by the state in the COVID-19 pandemic period. The central government, through solicitor general Tushar Mehta, also supported Vedanta’s application citing the dire need for medical oxygen. However, the Tamil Nadu government resisted the plea, submitting there was a total lack of confidence among local people after the shooting incident.

The state government informed the court that any attempt to reopen the plant will impact the law and order in the area. Tamil Nadu government also informed that the state had surplus oxygen and hence, there was no need to reopen the plant. However, the then CJI Bobde on April 27, unimpressed with the grounds of opposition granted permission to re-open the plant ill July 31, 2021. The apex court noted that the oxygen need is for the entire nation and the functional plant would help in fighting the oxygen shortage caused by the second wave of the pandemic.

READ | 'India can't have two parallel legal systems - one for rich & one for poor': Supreme Court