In a key development, the Goa government will challenge the order acquitting Tarun Tejpal in the 2013 sexual assault case before the Bombay High Court. 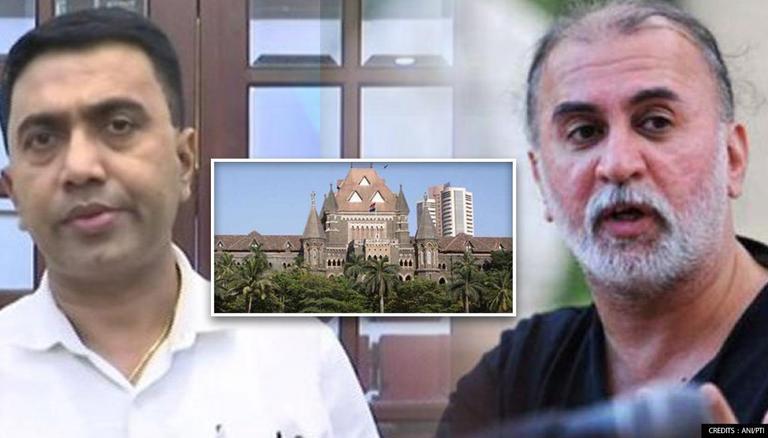 
In a key development, the Goa government will challenge the order acquitting Tarun Tejpal of all charges in the 2013 sexual assault case before the Bombay High Court. Revealing this during his interaction with the media on Friday, Special Public Prosecutor Francisco Tavora stated that a copy of the verdict was awaited. Asserting that the appeal will be filed within the stipulated timeframe, he also attributed the delay in the trial proceedings to the ex-Tehelka Editor-in-Chief seeking relief from the higher courts.

Special Public Prosecutor Francisco Tavora remarked, "We are waiting for a copy of the judgment. The state feels aggrieved and therefore, will be preferring an appeal against the judgment. That's all I can say at the moment."

"There are various reasons as to why it has taken so long. Initially, the accused wanted a discharge from the case so he went up to the Supreme Court and got a stay order. And that's why the trial was stopped for a good two years. It resumed in August 2019. Since September 2020, it has been going on on a day-to-day basis," he added.

The State Government will appeal against this verdict in the High Court. The govt is very serious about this: Goa CM Pramod Sawant on the acquittal of Tarun Tejpal pic.twitter.com/p3ikll7z1f

On November 22, 2013, the Goa Police registered an FIR against Tarun Tejpal accusing him of sexually assaulting a female colleague inside the elevator of a luxury hotel in Goa. He faced trial under IPC sections 341 (wrongful restraint), 342 (wrongful confinement), 354 (assault or criminal force with intent to outrage modesty), 354A (sexual harassment), 354B (assault or use of criminal force to woman with intent to disrobe), 376(2)(f) (person in position of authority over women, committing rape) and 376(2)k) (rape by person in position of control). While the journalist was arrested on November 30, 2013, he was granted regular bail by the Supreme Court next year.

The Goa Crime Branch filed a 2846-page chargesheet against Tejpal in February 2014. In June 2017, the Sessions Court allowed the Tehelka founder's application to conduct the trial in-camera to protect the dignity, respect and privacy of both parties. While the victim testified in March 2018, the prosecution examined 71 witnesses and cross-examined 5 defence witnesses in the case. The prosecution filed a supplementary chargesheet in January 2021 citing 10 more witnesses and the matter was reserved for orders in March.