In the meeting held to decide the next Director of the Central Bureau of Investigation, 3 names were shortlisted-Kumar Rajesh Chandra, Subodh Kumar VSK Kaumudi. 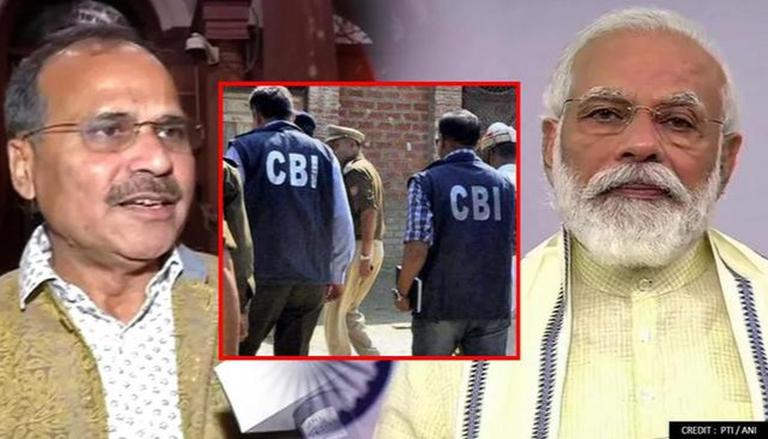 
In the key meeting held to decide the next Director of the Central Bureau of Investigation, three names were narrowed down to-Kumar Rajesh Chandra, Subodh Kumar Jaiswal, and VSK Kaumudi. The panel, which was headed by Prime Minister Narendra Modi, also had two members-Leader of the Opposition in Lok Sabha Adhir Ranjan Chowdhury and the Chief Justice of India N V Ramana. While no remark has yet been made by Ramana, Chowdhury has expressed his dissent.

Three names - Kumar Rajesh Chandra, Subodh Kumar Jaiswal, VSK Kaumudi have been discussed for the next CBI Director. However, Congress leader Adhir Ranjan Chaudhry has given his dissent that he has not been given chance to work out on it to discuss the name: Sources

"The way the procedure was followed, it was in a conflict with the mandate of the committee. On May 11, I was given 109 names... and today by 1 pm, 10 names were shortlisted while by 4 pm, six names were shortlisted. This casual approach of the department of personnel and training is highly objectionable," the Congress leader has said.

Three officers shortlisted for the post of Director of CBI

The committee headed by PM Modi, which is considering Indian Police Service (IPS) officers from four senior-most batches (1984-87), has narrowed it down to Uttar Pradesh Director General of Police and a 1985-batch IPS officer HC Awasthi, Director General of Sashastra Seema Bal (SSB) KR Chandra and Special Secretary (Internal Security) at home affairs ministry VSK Kaumudi for the post in the meeting today. In total, over 100 officers from the 1984-87 batches were considered by the committee.

As per the norms, the committee has to select the CBI director "on the basis of seniority, integrity, and experience in the investigation of anti-corruption cases" from a list of IPS officers drawn from the four senior-most batches.

At present, the CBI's additional director, Praveen Sinha, a 1988-batch IPS officer, is holding the charge of the director. Sinha was given the additional charge after the retirement of Rishi Kumar Shukla in February after a two-year tenure.