From PIL challenging skin to skin contact judgement to plea challenging Air India pilot's termination, these cases will be heard in court on August 24, Tuesday. 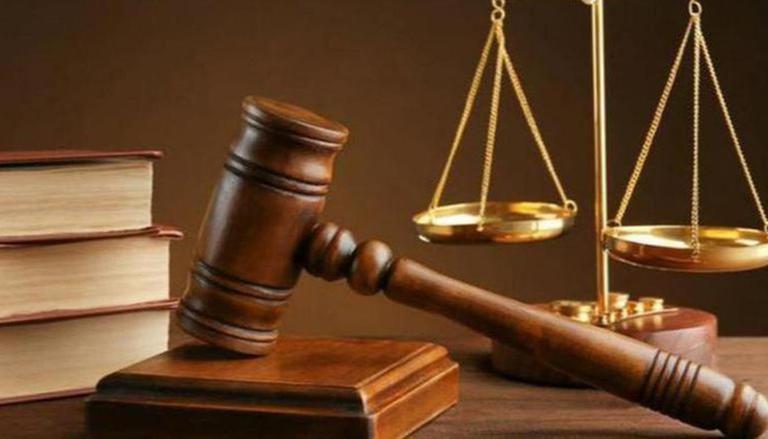 
On August 24, different courts in Delhi are scheduled to hear and issue orders regarding some crucial cases. From a plea challenging a single judge's order on Air India pilot's termination, to a PIL challenging the appointment of Rakesh Asthana as the Delhi Police Commissioner, here are a few judicial proceedings scheduled for Tuesday that you must track.

On Tuesday, the Supreme Court (SC) of India will hear a plea challenging the Bombay High Court (HC) verdict, which had said that groping a minor's breast without "skin to skin contact" cannot be termed as sexual harassment as defined under the Protection of Children from Sexual Offences (POSCO) Act.

The top court on Tuesday will hear the Suo Motu Cognisance (SMC) case involving proper treatment of COVID-19 patients and dignified handling of dead bodies across various hospitals in the country.

The SC on Tuesday will hear bail plea filed by self-styled godman, rape convict Asaram, seeking temporary suspension of sentence to pursue medical treatment at an Ayurveda centre in Uttarakhand. Asaram wanted to be treated at Prakash Deep Institute of Ayurved which is located between Hardwar and Rishikesh.

Earlier, the Rajasthan government had opposed the bail plea of Asaram before the top court by stating that he wants to change the place of his custody under the guise of seeking medical treatment.

The Apex court on August 24 will hear the Telecom giant, Vodafone Idea's review petition challenging its July 23 verdict, in which the SC had rejected its plea seeking adjustment of AGR (Adjusted Gross Revenue) dues to account for 'Arithmetic errors'. On July 23, the top court in its judgement, headed by Justice L Nageswara Rao, had dismissed the petitions filed by Vodafone Idea, Bharti Airtel and many other telecom companies. The SC had also refused their pleas seeking adjustment of AGR demand.

The Delhi HC will hear a petition challenging the appointment of Rakesh Asthana as the Delhi Police Commissioner. The matter is listed for hearing before a bench of Chief Justice D N Patel and Justice Jyoti Singh. The plea filed by Sadre Alam seeks to quash the order dated June 27 granting inter-cadre deputation and extension of service to Asthana and appointing him to the post of Delhi Police Commissioner.

The Delhi HC on Tuesday will continue hearing on a petition alleging that the Delhi Jal Board has not done its financial audit for the past few occasions.