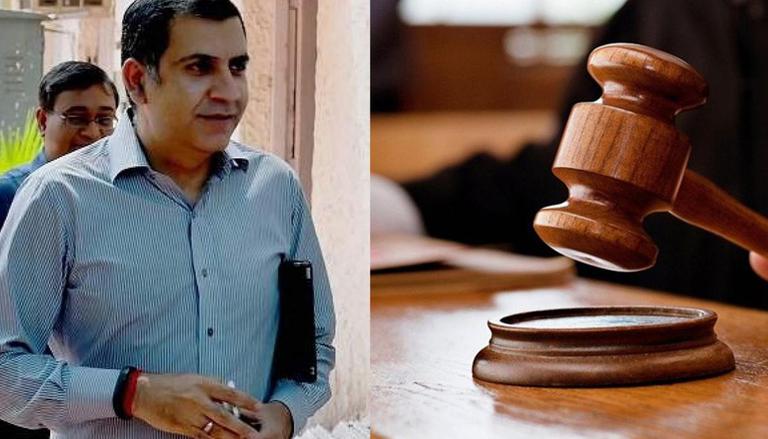 
The Supreme Court on Thursday ordered the immediate transfer of Unitech promoters Sanjay Chandra and Ajay Chandra after it was alleged by Enforcement agencies that the duo was operating from an underground office from inside the jail premises. A division bench of the top court presided over by Justices D Y Chandrachud and M R Shah ordered the transfer of the Chandra Brothers to Arthur Road and Taloja jail. They were earlier lodged in Tihar jail for allegedly cheating the home buyers.

The Apex Court's stern order comes in after the Enforcement Directorate in a status report filed in sealed cover told the court that the duo was operating from an underground office inside the Tihar jail and was carrying out various transactions from there itself. Additional Solicitor General Madhavi Diwan appearing for the federal agency told the court that the agency has found an intricate web of money trail through shell companies and also that the Chandra were operating from inside the jail premises and were communicating freely even from inside the jail.

"They have rendered the entire judicial custody otiose. They are freely communicating and passing on instructions with the help of people deputed outside the jail premises," said Diwan while also adding that attempts were also made to influence the witnesses.

Besides taking stern action against the two brothers, the two-judge bench also came down heavily on the Jail Superintendent of the Tihar jail for allegedly colluding with the brother duo.

The matter pertains to a criminal case which started initially with one complaint lodged in 2015 and was later joined by 173 other home buyers of UNITECH projects- 'Wild Flower Country' and 'Anthea Project'- both situated in Gurugram.