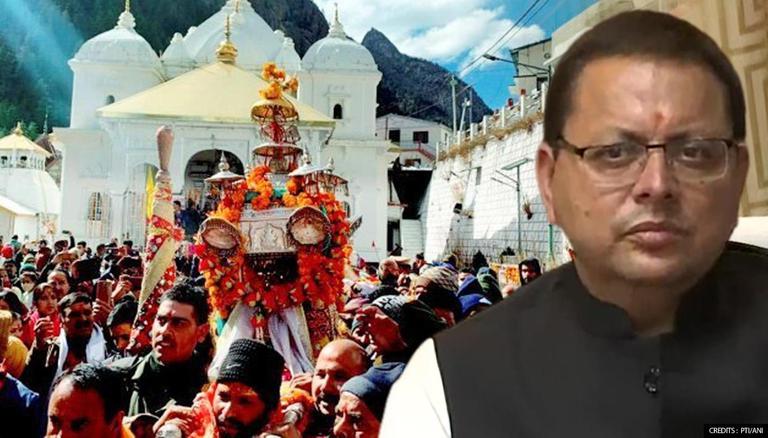 
Citing the livelihood of thousands of people, the Uttarakhand Government on Tuesday sought the High Court in Nainital for the resumption of the Chardham Yatra. The High Court division bench of Chief Justice RS Chauhan and Justice Alok Kumar Verma however said that 'as the matter is sub-judice in the Supreme Court, the High Court cannot consider lifting the stay.' Advocate General SN Babulkar and Chief Standing Advocate Chandrashekhar Rawat appeared on behalf of the State Government.

The recent approach by the State Government came after the High Court in July had pulled the Government for the violation of COVID-19 SOPs in tourist places and extended the stay on the Chardham Yatra until the matter pending in the Supreme Court is decided. Observing that 75% of tourists coming to Nainital were not following the COVID-19 SOPs contributing to a rise in positive cases, a division bench comprising Chief Justice R S Chauhan and Justice Alok Kumar Verma expressed concern over the increasing crowds at tourist places on weekends and inquired about the steps taken to control them.

As tourists flooded Nainital after Manali and Mussoorie, serious concerns were raised over the COVID-19 surge. Meanwhile, the high court had put a stay on the Chardham Yatra on June 28 in view of the risks involved in conducting the pilgrimage amid the pandemic after which the state government had approached the Supreme Court. The top court is yet to hear the matter.

During that time, advocate Shiv Bhatt had said the SLP presented by the government regarding the Chardham Yatra has not yet been heard in the Supreme Court, so the order banning Chardham Yatra should be taken forward. Since the stay issued by the High Court was to expire, it was duly extended until the next date of hearing, which was August 18, or till the Supreme Court decides the matter. Observing that the tourists are not following COVID-19 guidelines, the court had said that no one was even following social distancing. At that time, the court had also directed the officials responsible for the ongoing vaccination in the state to personally monitor it.