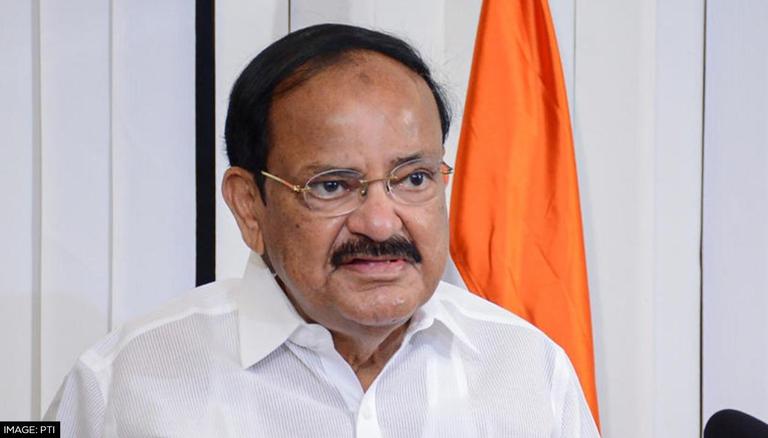 
On Tuesday, Vice President M Venkaiah Naidu called for making the justice system more accessible and inexpensive to the general public. The Vice President spoke at the first event of Damodoram Sanjivayya Law University's "Azadi Ka Amrit Mahotsav" festivities on the theme of "Spirit of Freedom Struggle: Way Forward". In his remarks, Naidu stated that the federal government and states should focus on filling judicial vacancies and building the necessary infrastructure. The cost of the legal proceedings should not be a barrier to the average person's access to justice.

The Vice President emphasised that law school and university faculty must play a critical role in preparing students to be change agents and bring about a shift in the country's justice system administration. He asked the legal community to fight for the rights of repressed and oppressed people and to provide legal assistance to them. It must be ensured that people receive their benefits without dilution or diversion. If the entitlements are not given, the legal community should take action, he said.

"We need to find ways to address huge pendency and inordinate delays in courts as timeliness is crucial to rendering justice," he said.

The people of the country, particularly, the youth should guard against attempts by forces inimical to India to create divisions in the name of religion, region, language or other issues. #AzadiKaAmritMahotsav #DSNLU pic.twitter.com/vW79S2gWVA

We need to find ways to address huge pendency and inordinate delays in courts as timeliness is crucial to rendering justice. #AzadiKaAmritMahotsav #DSNLU

The Government of India has launched the Azadi Ka Amrit Mahotsav to commemorate and celebrate 75 years of progressive India, as well as the magnificent history of its people, culture, and achievements. This Mahotsav is dedicated to the Indian people, who have been instrumental in bringing India this far along its evolutionary path, and also have the power and potential to enable Prime Minister Modi's vision of activating India 2.0 within them, fuelled by the spirit of Atmanirbhar Bharat. Azadi ka Amrit Mahotsav reflects India's socio-cultural, political, and economic character as progressive. The formal journey of the "Azadi ka Amrit Mahotsav" began on March 12, 2021, marking the start of a 75-week countdown to the 75th anniversary of freedom.

The DSNLU Act of 2008 established the Damodaram Sanjivayya National Law University (DSNLU), which is located in Sabbavaram, Visakhapatnam, Andhra Pradesh, India. It provides qualified undergraduate students with a five-year integrated B.A. LLB (Hons.) programme based on the centralised Common Law Admission Test admission process. Postgraduate courses are also available at the university, including a one-year LL.M. degree, as well as PhD and LL.D. programmes.