At Tahir Hussain's factory, Gunny bags were found filled with stones; as were remains of materials for petrol bombs & plastic bags filled with chemicals

After the killing of Intelligence Bureau personnel Ankit Sharma during the Delhi violence, the family of the slain officer has alleged that AAP leader Tahir Hussain and his men were involved. On Thursday, Tahir issued a statement of denial, claiming that he had been a victim of the Delhi unrest.

However, amid videos being accessed of Tahir Hussain coordinating masked men atop his factory during the violence, Republic Media Network visited the building and found unmistakable remains of materials used in the violence.

Gunny bags and crates were found filled with stones, as were remains of materials for petrol bombs and plastic bags seemingly filled with chemicals. One slingshot was also left behind.

What was found at Tahir Hussain's house: 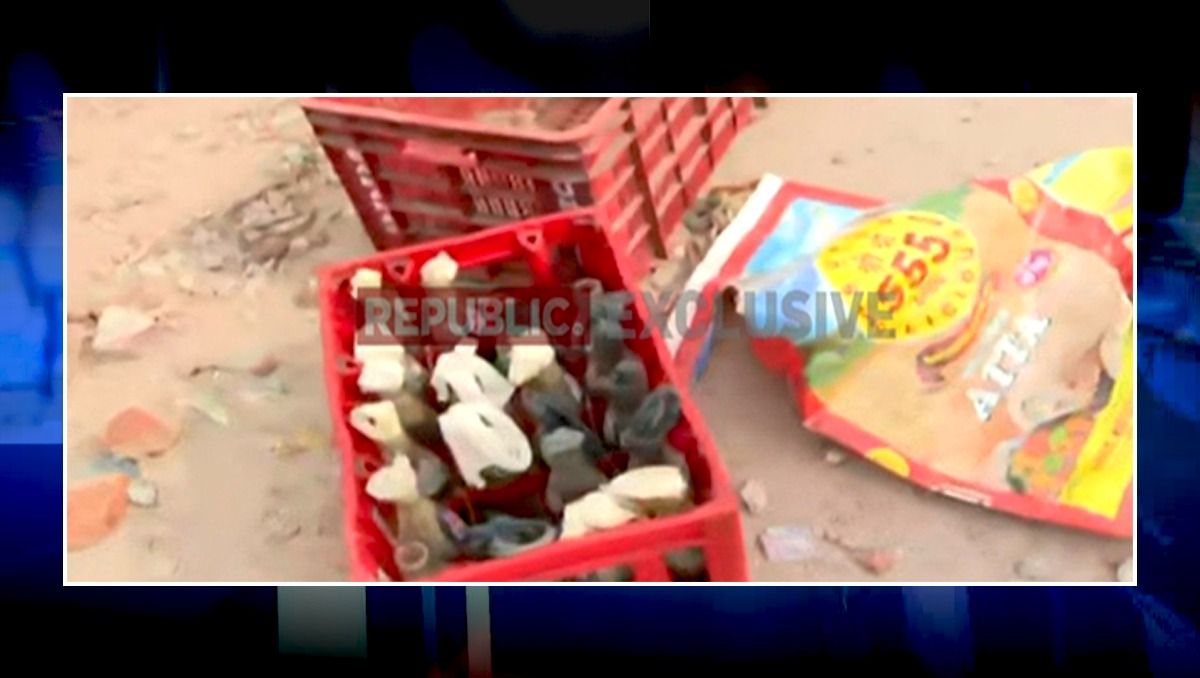 Bags and crates of stones 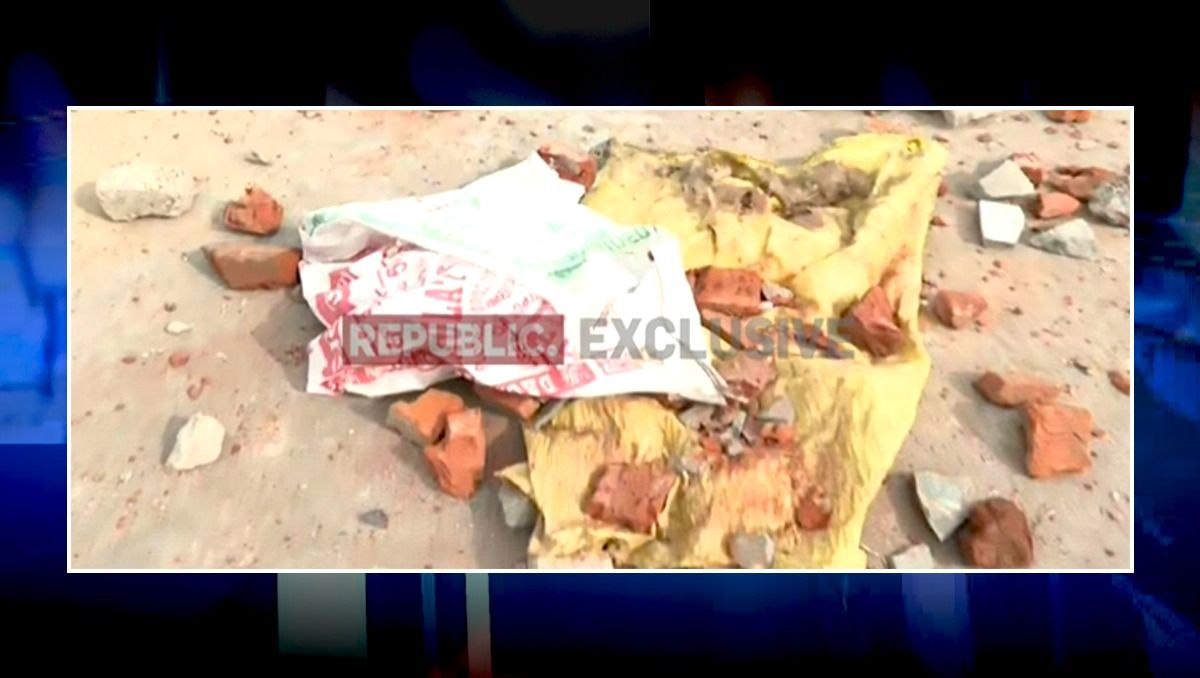 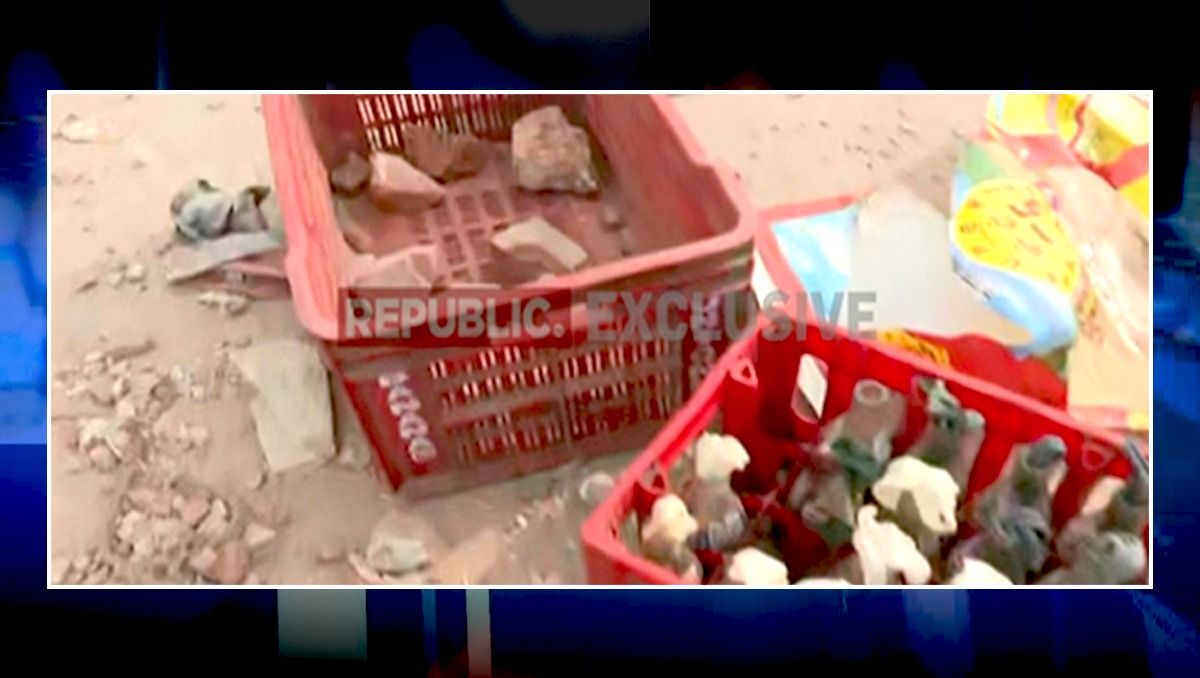 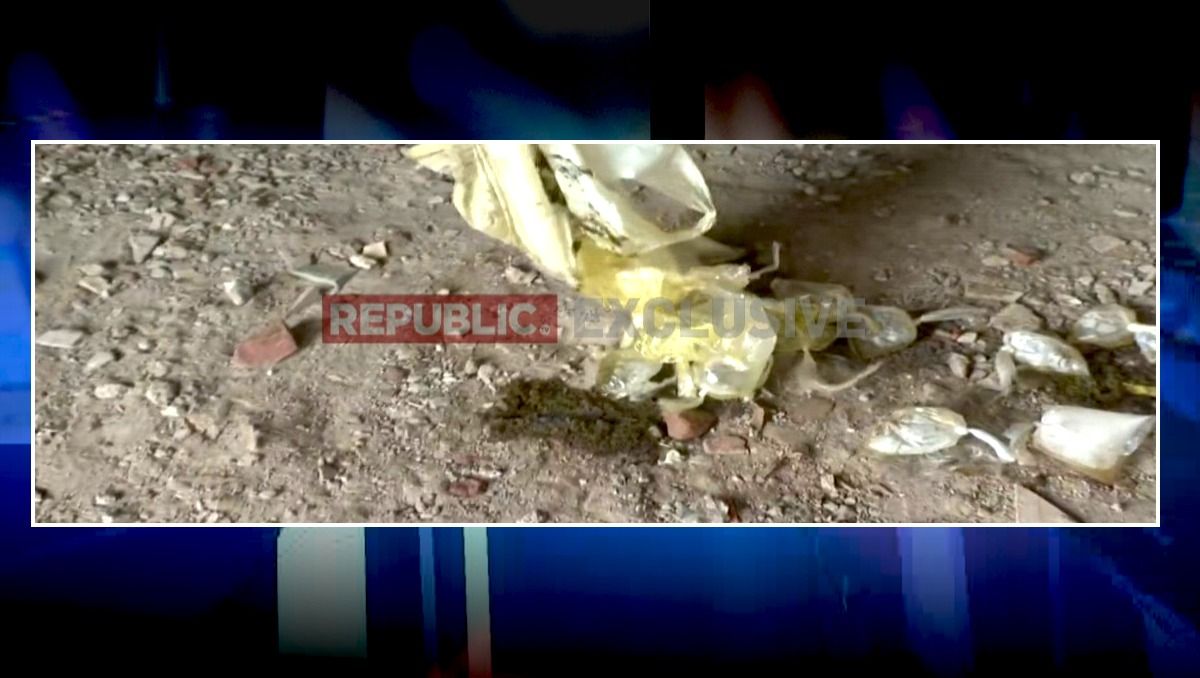 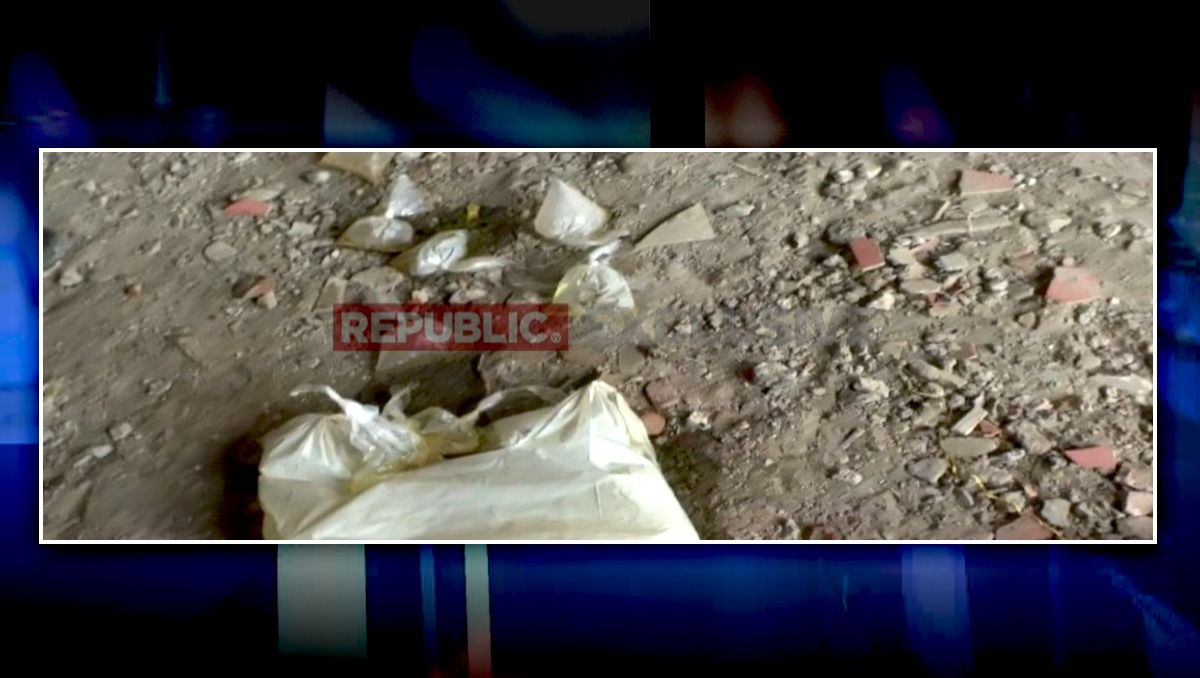 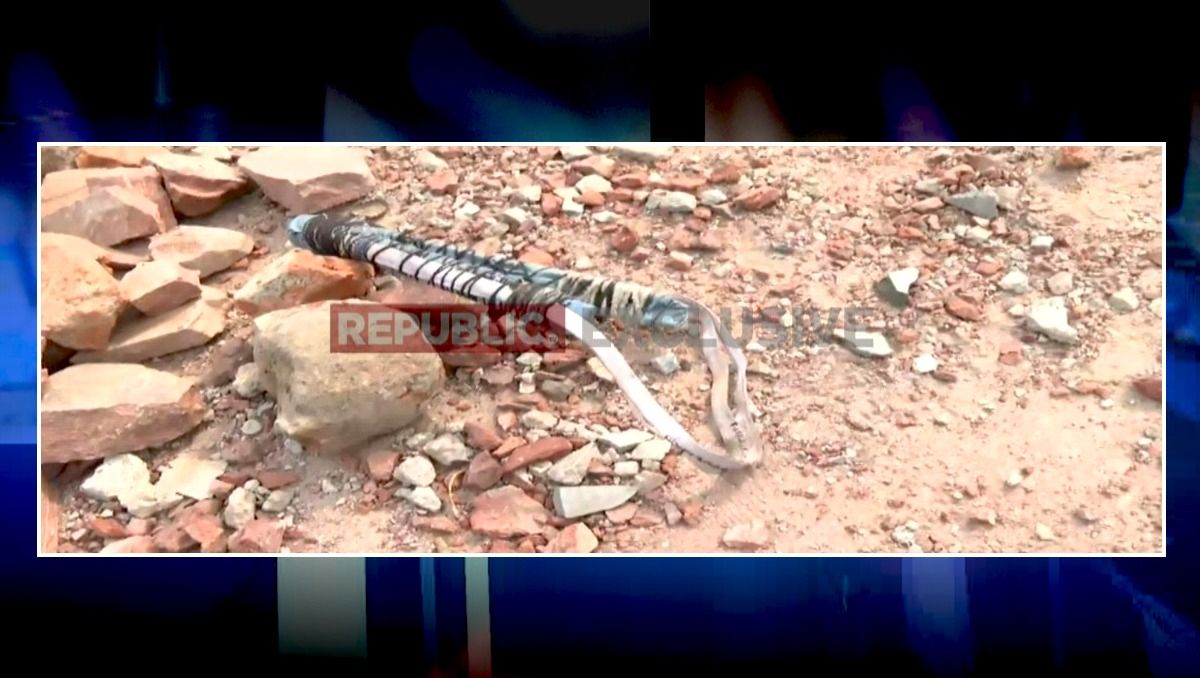 On Wednesday, the body of IB Officer Ankit Sharma was recovered from a drain in the Chand Bagh area of North-East Delhi. The officer is said to have been attacked by a stone-pelting mob that killed him and dumped his body in the drain. The family of the IB Officer while speaking to Republic TV has alleged that AAP leader Tahir Hussain was behind the attack on the officer.

Breaking the silence over allegations of conspiring to kill the IB Officer Ankit Sharma, Tahir Hussain on Wednesday released a video statement claiming that he is innocent and all the news about him is false. Hussain said that he and his family were himself stranded inside his office building and called Delhi police for help.