TMC leader and election agent for assembly poll to Nandigram, Sheikh Sufian, has been summoned by the CBI in connection with a post-poll violence case. 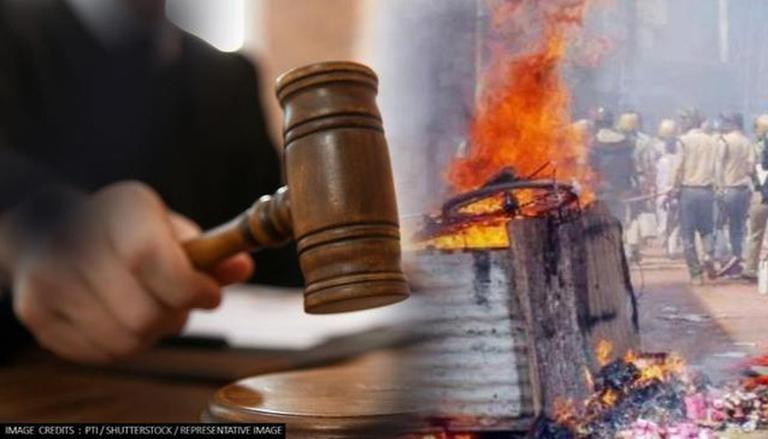 
In a major development, the Central Bureau of Investigation (CBI) has summoned TMC leader Sheikh Sufian on September 16 in connection with the West Bengal post-poll violence cases. The case was earlier registered by the West Bengal Police on a complaint at Sitalkuchi Police Station, Cooch Behar vide FIR No. 83/2021. CBI, the country's premier investigative agency has so far registered 35 cases related to the post-poll violence, in compliance with the orders of the Calcutta High Court. The CBI attested that investigations for the same were underway.

It has been learnt that the CBI has registered one more case on the orders of the Calcutta HC. The registered case was related to violence and other offences that took place in West Bengal after the polls. The CBI notified that it had so far registered 35 cases which were earlier lodged at different police stations in West Bengal. Based on the allegations, the CBI has summoned TMC leader and election agent for the assembly poll to Nandigram seat, Sheikh Sufian for interrogation so as to clarify what transpired.

What was the case about?

The case registered by the CBI was related to the violence that broke out at the Sitalkuchi police station during the West Bengal polls. The case was earlier registered by the West Bengal Police on a complaint registered at the Sitalkuchi police station in Cooch Behar. It was alleged that on the morning of April 10, the victim along with his brother and father went to a Primary School to cast their votes. It was further alleged that 12 persons hurled hand bombs at the booth and started firing bullets. One of the 12 miscreants allegedly opened fire targeting the complainant’s brother. It was further alleged that the complainant’s brother was hit by the bullets and fell on the floor. The victim was taken to Sitalkuchi hospital where he was declared dead. The FIR was registered against 12 accused persons.

Previous arrests by the CBI

The Central Bureau of Investigation (CBI) arrested 11 people, including seven people on Sunday and four on Saturday, in an ongoing investigation of two separate cases related to post-election violence and other offences in West Bengal. The Calcutta High Court, last month, directed the central investigation agency to probe the post-violence cases. The agency has filed four chargesheets in different courts in connection with the incidents that took place in Nalhati and Rampurhat in Birhum district and Bhatpara in North 24 Parganas. A seven-member committee set up by the NHRC (National Human Rights Commission) had earlier probed into the violence that took place after TMC's victory in West Bengal and had suggested a court-monitored CBI probe.