As per the police, some even stated that Monson had promised them a partnership in a huge archaeological museum to be built by him in Kochi. 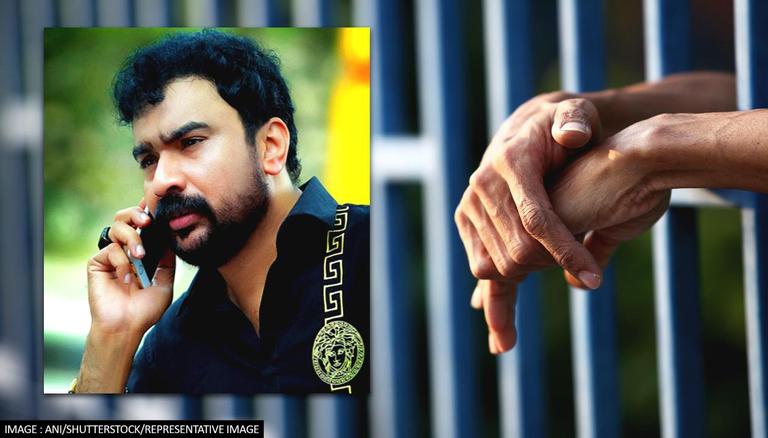 
Self-proclaimed antique collector, YouTuber and leader of Patron of Expatriates' Association Monson Mavunkal has been arrested and sent to judicial custody till October 6 for allegedly swindling Rs 4 crore from several individuals by claiming possession of centuries-old antiques, and providing fake documents.

The decision was taken by the Chief Judicial Magistrate Court of Ernakulam, Kerala after he was held by the Crime Branch team of the Kochi Police following raids in his house on Sunday at Cherthala in Alappuzha District. The report submitted by the probing team in the court stated, "The fraud was operated by forging a document in the name of a foreign bank. There was no bank account abroad in his name."

As per the police, some even stated that Mavunkal promised them a partnership in a huge archaeological museum to be built by him in Kochi. The report further said, "He deceived the complainants by convincing them that Rs 2,62,000 crore was credited to his bank account by selling antiquities and he needs Rs 10 crores to withdraw it. He assured them that if they give him money, he will give interest-free loans to them for starting a business," the report stated.

As per reports, Mavunkal claimed that his precious antique collection includes a throne of Tipu Sultan, the first edition of the Holy Bible, the books used by Maratha King Chhatrapati Shivaji, the last Mughal Emperor Aurangazeb and Mysore Sultan Tipu Sultan.

According to the report by the probing team, Mavunkal in his youtube videos claimed possession of several holy books and documents such as a version of the great epic Mahabharata wrote in palm leaves and the paintings of Raja Ravi Varma and Pablo Picasso.

"He had sold the antiques claiming that it was not the original but a copy of it. Investigation revealed that these were made by a carpenter based in Cherthala at Alappuzha district," it stated. The fraudster among many had also claimed that he is a German-trained cosmetologist and a member of the World Peace Council.