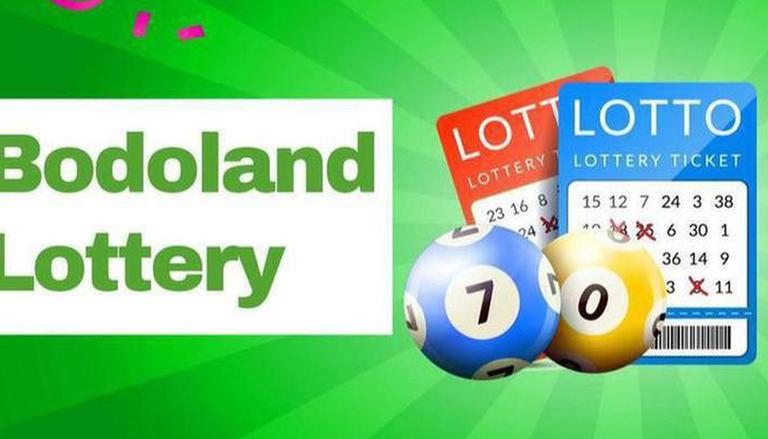 For Thursday, there are several types of Bodoland Lottery games that one can participate in. They are: