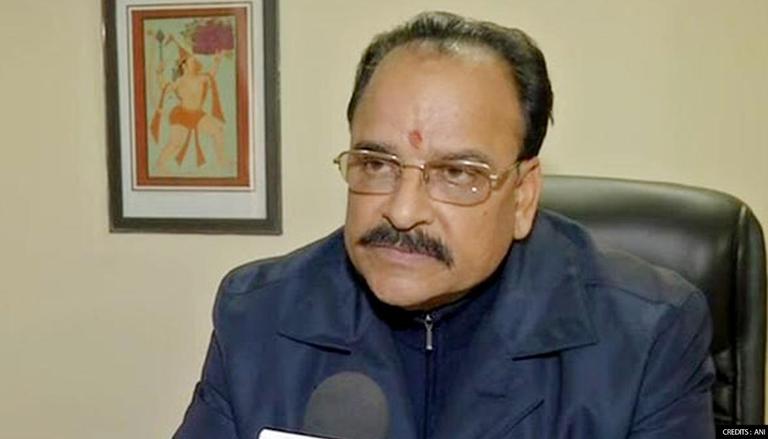 
Uttarakhand remains in a state of despair as Chief Minister Tirath Singh Rawat resigned late on Friday night, less than four months after taking charge. Reacting to the development, BJP MP Ajay Bhatt said that the party does not 'compromise' on the safety & betterment of the people. Read his tweet here:

BJP does not compromise on safety & betterment of the people; First nation, then party & finally us is our motto. We will win more seats than Congress; they will get an answer during counting: Ajay Bhatt, BJP MP on 2022 Uttarakhand elections pic.twitter.com/isoCc30pry

How did ex-CM Rawat jeopardise this opportunity to strive?

At around 11 pm on Friday night, Rawat handed over his resignation to Governor Baby Rani Maurya, citing the constitutional provision requiring him to get elected to the Assembly within six months, which he eventually failed to keep up with. But this failure was not something that occurred overnight, rather multiple reasons can be referred to as why Rawat had to resign from his post.

To begin with, Rawat made several controversial comments ranging from 'ripped jeans' to 'faith will overcome COVID'. Condemned for holding the Kumbh Mela amid India's second COVID wave, Rawat had justified it saying, "The Markaz was held in a closed space, in a kothi like structure whereas the Kumbh is being held in the open on the sprawling ghats of the Ganga. Maa Ganga’s blessings are there in the flow. So, there should be no corona".

With the exit of Tirath Singh Rawat who almost put a dent in the reputation of the state of Uttarakhand, BJP MP Bhatt is still confident when asked about the 2022 Uttarakhand elections and certained the media that the nation and its prosperity was the priority of the Bharatiya Janata Party and they would easily go on to surpass Congress in the upcoming elections.