TMC MP Abhishek Banerjee on Sunday asserted that he would hang himself if any Central agency would be able to prove any illegal transaction on his part. 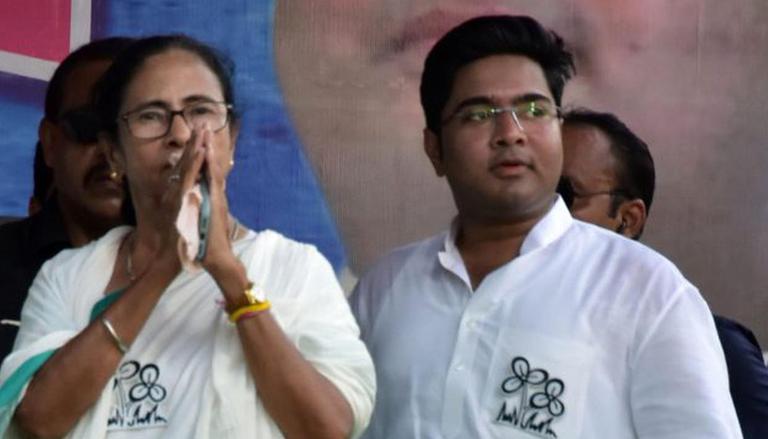 
TMC MP and Mamata Banerjee's nephew Abhishek Banerjee on Sunday asserted that he would hang himself if any Central agency would be able to prove any illegal transaction on his part. Speaking to the media before leaving for Delhi to attend a summon by the Enforcement Directorate, Abhishek Banerjee accused the BJP of 'indulging in political vendetta' having lost the state assembly elections.

"I reiterate what I had said in November at public meetings that if any central agency can prove my involvement in any illegal transaction of even 10 paise, there will be no need to hold any CBI or ED probe, I will walk up the podium and get myself hanged publicly," he said.

Abhishek Banerjee has been summoned to appear before the investigating officer of the case in New Delhi on September 6 for questioning in a money laundering case linked to the alleged coal scam in West Bengal.

"I am ready to face any and every kind of investigation," Abhishek Banerjee said, adding that despite it being a case of Kolkata, he was summoned to New Delhi. "Having lost the elections and failing to tackle Trinamool Congress politically, they (BJP) are now seeking revenge," he claimed, adding that the BJP has no other job than to use the investigating agencies to fulfil their political interests

'Will leave politics if unable to expose BJP': Abhishek Banerjee

Abhishek Banerjee also challenged the BJP to send any of its leaders to sit face to face with him and discuss what the central agencies have done in the last five years, and the fate of the country in the seven-year-rule of the Narendra Modi government.

"You (BJP) decide the date, time and venue and I will go; if I cannot expose them then I will not put my feet in the political arena anymore," he asserted.