Republic Media Network has accessed exclusive details of I Monetary Advisory (IMA) founder Mansoor Khan's Dubai hideout. The channel has accessed never-seen-before photos of the luxury hotel where the IMA scam mastermind was meeting with his aides in order to discuss his business plans.

Republic Media Network has accessed exclusive details of I Monetary Advisory (IMA) founder Mansoor Khan's Dubai hideout. The channel has accessed never-seen-before photos of the luxury hotel where the IMA scam mastermind was meeting with his aides in order to discuss his business plans. Through sources, the channel has also found out that an Indian businessman was giving him protection to stay and operate from the posh area of Dubai.

Khan is accused of perpetrating financial fraud worth crores. He had left India on June 8 and until now there was no information of his whereabouts or what he was up to. He has been spotted in the luxury hotel Al Khoory hotel.

He was living with fourth wife and brother-in-law Junaid in the hideout in a posh Dubai area in Al Khoory hotel. He lived in a king-sized life at the swanky hotel and met with his aides there at Al Khoory hotel at around 2.00 am-3.00 am. There were multiple late-night meeting in Dubai. Khan was working along with his Singapore business from Dubai. This was also to discuss who would take over his business in Dubai.

Image of the hotel: 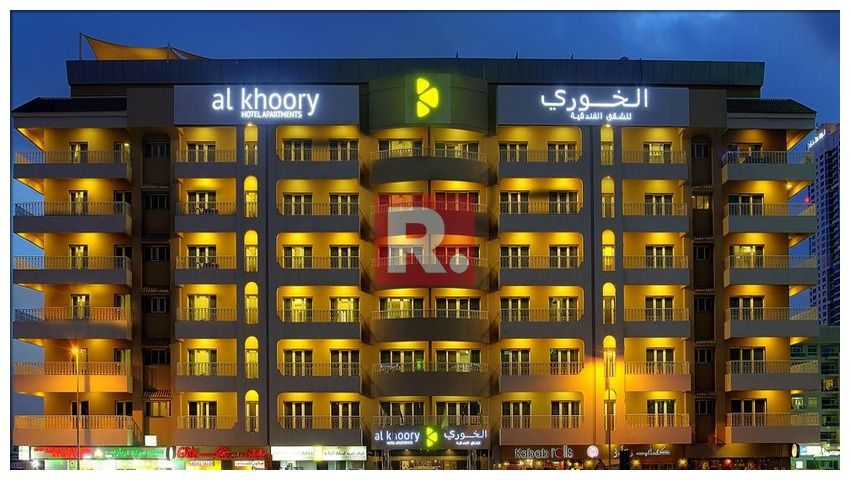 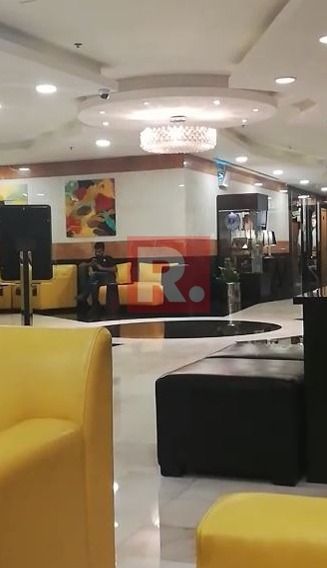 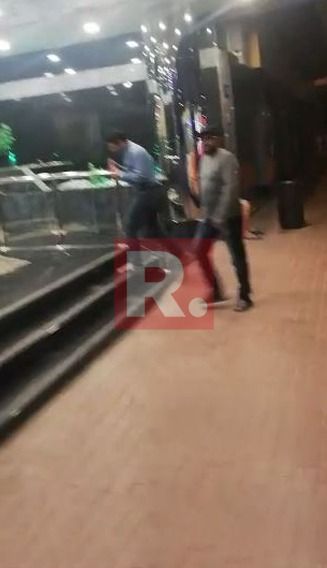 One can see in the picture below Khan in white clothing meeting with his aides: 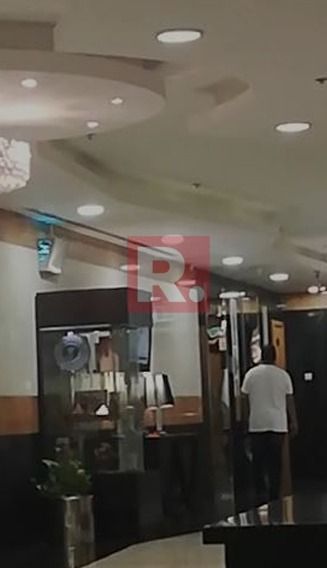 Earlier on Friday, in a sensational midnight operation, the Enforcement Directorate has arrested Congress-backed I Monetary Advisory (IMA) Jewels founder Mansoor Khan. He has now been taken to ED's MTNL building in New Delhi for further questioning. Republic TV had accessed the first picture of Khan and broken the story at 6.00 am.

The ED had charged a PMLA case against him and was successful in getting a blue-colour notice against Khan. If ED had got the red-colour notice they would have been able to nab him in Dubai. Khan had boarded the Air India flight 916 from Dubai and was arrested in Delhi by the ED which intercepted his trip.

More than one lakh people had invested in the IMA Jewels which started 17 companies. Khan invited people, mostly Muslims, to invest in five companies, said the SIT, adding that Rs 4,084 crore was invested in the company. He has to refund approximately Rs 1,400 crore to his investors, the SIT said. Around one and half months ago, Khan had fled to Dubai leaving thousands of investors in lurch. Khan had promised them that he would return to India and refund their money.

Based on thousands of complaints, the SIT registered a case against him and others. It has so far arrested 22 people, including Khan, 12 directors of the firm, deputy commissioner of Bengaluru urban district Vijay Shankar, assistant commissioner L C Nagaraj, a Bangalore Development Authority officer, a nominated corporator of Bruhat Bengaluru Mahanagara Palike and a village accountant. Before fleeing he had accused Shivajinagar Congress MLA R Roshan Baig of taking Rs 400 crore and not returning it.

Religion and Politics – the man had mastered the art of utilizing both for his business purpose. Top Congress leaders were on his speed dial. Top religious leaders were singing peans about him. All of this helped Mansoor build a credible image of his ponzi scheme. He managed to convince a majority of Muslims that his was a Sharia-compliant Halal investment.

When Mansoor was busted, he managed to flee from India, which would certainly not have been possible without active political support. For instance, he was called in for questioning on June 4 and on June 8, he left for Dubai, just before an FIR was registered against him. Interestingly, the police issued a lookout notice after he fled from Bengaluru whereas this notice is essentially issued to prevent a person from fleeing from the country.