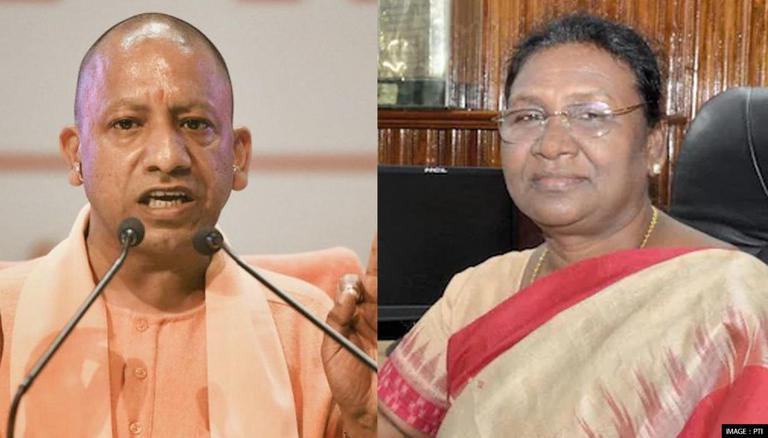 "Heartiest congratulations to former governor of Jharkhand, Droupadi Murmu ji, on being made the NDA candidate for the post of President. The selection of Murmu ji, who hails from the tribal society, is a strong proof of commitment towards 'Sabka Saath-Sabka Vikas' in 'New India'," he said in a tweet in Hindi.

The BJP on Tuesday named Droupadi Murmu, a tribal leader of the party from Odisha, as the ruling NDA's candidate for the presidential election, sending out a significant political message after elevating a Dalit, Ram Nath Kovind, to the top post five years back.

Murmu (64), a former Jharkhand governor, will be the first person from Odisha and the first tribal woman to occupy the top constitutional post if she is elected, a strong possibility as numbers are stacked in favour of the BJP-led National Democratic Alliance (NDA).

The Opposition had earlier in the day announced Yashwant Sinha as its joint candidate for the post. The poll is slated for July 18. PTI NAV AQS AQS