In a nailing-biting battle of Rajya Sabha elections, the Bharatiya Janata Party (BJP) won three of the six Rajya Sabha seats in the state. 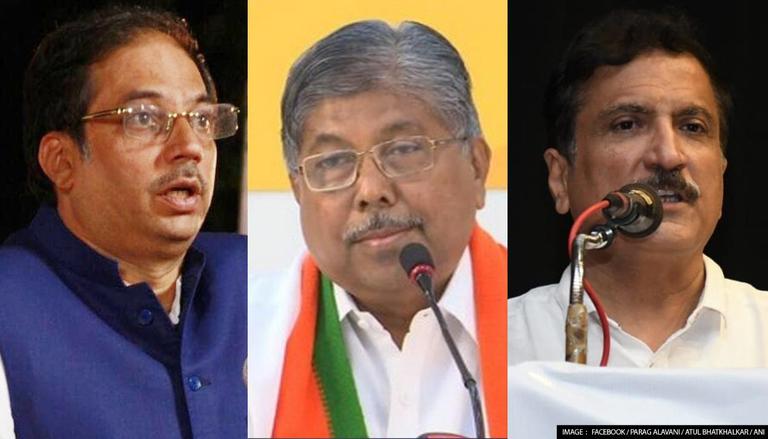 
In a nail-biting battle of Rajya Sabha elections, Maharashtra's ruling alliance of Shiv Sena, Nationalist Congress Party (NCP) and Congress witnessed a setback as the Bharatiya Janata Party (BJP) won three of the six Rajya Sabha seats in the state. Pointing at the failure of MVA leaders, BJP spoke to Republic TV and provided details of the vote-counting process.

BJP leader Atul Bhatkhalkar told Republic, "We are happy with our victory. MVA leaders are agitated".

"Dhananjay Mahadik has garnered more votes than Sanjay Raut. Some people have not understood the arithmetic of these elections", he added.

He further alleged that MLAs of opposition parties don't support their own parties.

It is to be noted that the counting of votes in the Rajya Sabha elections from Maharashtra was delayed by eight hours as the BJP approached the Election Commission alleging violation of rules by three MLAs of the state’s ruling alliance of Maha Vikas Aghadi.

Blaming the MVA leaders for the violation of rules, the BJP leader said, "MVA leaders took the voting process very casually. MVA leaders were targeting BJP and assumed that they already had won".

BJP Maharashtra President Chandrakant Patil stated that 'some people' blame the EVM and system if they lose.

Referring to Nawab Malik's arrest, Patil said, "Nawab Malik is in jail. They still have not taken Malik's resignation".

He further hailed BJP's Devendra Fadnavis for his strategies which resulted in the party's victory.