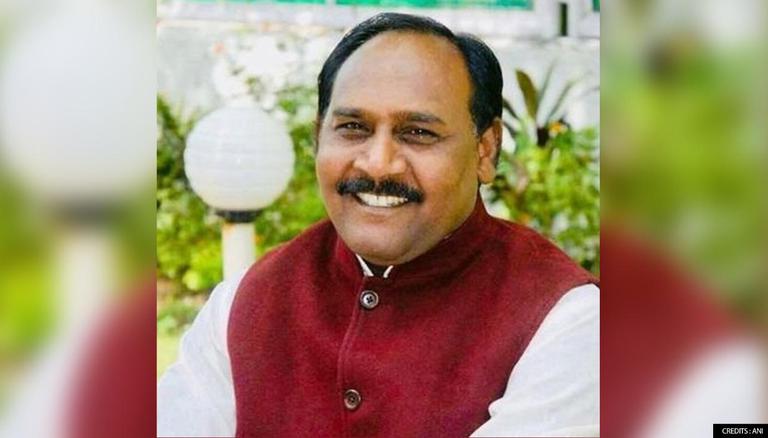 
Ahead of the Uttar Pradesh Legislative Assembly polls set to be held early next year, various fronts and allies of the Bharatiya Janata Party (BJP) are being trained to tackle criticism of the state government by opposition parties.

Training to give 'befitting' replies in 'civilised' manner

As per sources, the training for the same is being imparted to members of the Scheduled Caste 'morcha' and they are being assigned with a certain number of tasks ahead and during the elections. The workers will be trained on how to give a befitting reply in a civilised manner but with facts, a way to also keep a watch on elements that may try to disrupt communal harmony in the state.

According to the Chief of the BJP SC Morcha, Lal Singh Arya, training is being imparted to party members to give factual replies, peacefully, to anyone who tries to 'incite' people against the government, or the country.

"The party members will also be informed about the facts in line with the ideology of the organisation," Arya said.

A move to expand organisation; workers to be vigilant

The SC Morcha leader also said that apart from these points, detailed training is being imparted on ways to expand the organisation in the state. "Training is being provided to our followers on ways to ensure that people receive maximum benefits of the government schemes while also emphasising on ways to provide relief to people during COVID crisis," the leader added.

Arya said that the training will have components on how to expose those who conspire against communal harmony and national integrity. "Workers are being instructed to be vigilant against forces looking to disrupt communal harmony," the leader added.

Notably, UP has been a communally sensitive state and has witnessed communal riots in the past.

While BJP is trying to keep its voter base intact and not allow caste divisions, other regional parties are trying to woo various sections. The Bahujan Samaj Party (BSP) has also been trying to please various sections including Brahmins.

The state is expected to witness a multi-cornered contest with the ruling BJP, Samajwadi Party, Bahujan Samaj Party and Congress having started making preparations for the assembly polls. The state assembly has 403 seats and the term of the current assembly elected in 2017 will expire on 14 March 2022.