Speaking to the media, AIMIM spokesperson Syed Asim Waqar asserted that Congress, SP and BSP were in fact the 'ABC team' of BJP. 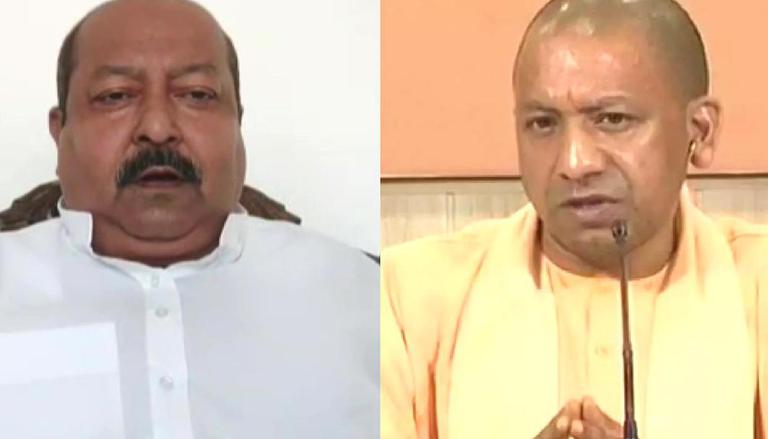 
The AIMIM on Saturday came down heavily on Uttar Pradesh Chief Minister and BJP leader Yogi Adityanath for calling it the 'B team' of Samajwadi Party (SP) and Bahujan Samajwadi Party (BSP). Speaking to the media, AIMIM spokesperson Syed Asim Waqar asserted that Congress, SP and BSP were in fact the 'ABC team' of BJP.

"The BJP had earlier formed government with BSP. Besides, it had formed a government with Shiv Sena in Maharashtra and with Congress in Manipur," said Syed Asim Waqar, adding that the saffron party should stop calling them the B team of any party. The statement comes after Yogi Adityanath made some startling claims about the party in an exclusive conversation with Republic earlier in the day.

'AIMIM has no place in Uttar Pradesh'

In the exclusive conversation, Yogi Adityanath asserted that AIMIM and its chief Asaduddin Owaisi had no place in Uttar Pradesh and that is why he was misleading people through instigating speeches. The Uttar Pradesh Chief Minister had said, "AIMIM is a B-team of Congrees, SP and BSP and Owaisi is working as their agent."

READ | Owaisi scoffs at 'B-team' allegations from SP, BJP, Congress: 'Decide whose agent I am'

Yogi Adityanath had even outlined similarities between Owaisi and Akhilesh Yadav, saying, "Owaisi says that he will rechristen Ayodhaya. Similarly, Akhilesh Yadav says that if his government comes to power he will rechristen Ayodhya, rechristen Pryagaraj." The Uttar Pradesh Chief Minister added, "Their statements are same, their claims are same, and their work is also the same. Therefore, they are one team, and there is no difference between the two of them."

READ | Yogi Adityanath calls Owaisi Oppn's 'agent,' affirms he will have 'no chance in UP'

#EXCLUSIVE | Ayodhya is a symbol of Hindu faith, they have been creating hurdles in the development here. Apart from Ayodhya, they also created obstacles in Mathura, Kashi. What can be a bigger insult?: CM @myogiadityanath to Republic

With BJP fighting under the leadership of incumbent CM Yogi Adityanath, several fronts have cropped up to challenge the ruling BJP. SP Chief Akhilesh Singh Yadav has stated that SP will only ally with smaller political parties for the 2022 Assembly polls. While it has already announced its alliance with Apna Dal, Mahan Dal and Om Prakash Rajbhar's Suheldev Bharatiya Samaj Party, it is still in talks with NCP. Owaisi's AIMIM had also forged an alliance with SBSP but later called it off. BSP, another contender in UP, has said that it will be going solo, like Congress.

The term of the incumbent government will expire on May 14, 2022. Before that, likely in the month of February-March, Uttar Pradesh will go for polls to elect 403 members of the Legislative Assembly.