AIMIM's Waris Pathan Sounds Poll Bugle In UP, Says 'BJP, Yogi Adityanath Will Be Out'

Addressing a rally in Guraini, AIMIM spokesperson Waris Pathan remarked that those who 'spit' at the sky, have it falling on them in return. 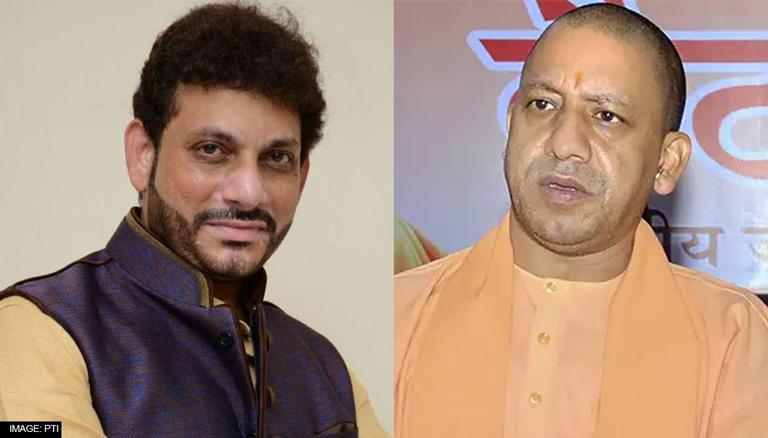 
Sounding the poll bugle in Uttar Pradesh, All India Majlis-e-Ittehadul Muslimeen (AIMIM) spokesperson Waris Pathan launched an attack on the Bhartiya Janata Party (BJP) on Thursday claiming that the citizens of the state were ready to give a 'befitting reply' to them. Addressing a rally in Guraini, Waris Pathan remarked that those who 'spit' at the sky, have it falling on them in return.

"There are many talks about parties being B-Teams of each other. I Waris Pathan will tell you which B-Team we belong to. We are the B-Team of those who lost their lives in the freedom struggle. A person spitting in the sky should know, that in return, the spit will fall on him. They will receive a befitting reply. The citizens will answer this time through their votes," he added.

Earlier today, AIMIM refuted talks of an alliance with the Samajwadi party (SP) and urged SP chief Akhilesh Yadav to reach out to them instead. "OP Rajbhar (SBSP chief) is saying that Akhilesh ji is ready to give 10-15 seats to AIMIM and such talks are going on. I want to ask Rajbhar ji 'Who are you misleading? Who are you talking to in my party?' I am the UP in-charge and Asad Sahab had tasked me with alliance talks," said AIMIM state chief Syed Asim Waqar.

He added, "Akhilesh ji, tell me the names of those 10 seats which you want to give us. Akhilesh Ji knows me personally and I am available if he wants to talk. You do not need any mediator between us. Rajbhar Sahab, you are playing games and you declare how many seats have you been offered".

The ruling BJP is fighting under the leadership of its incumbent fiery Chief Minister Yogi Adityanath. While SP chief Akhilesh Yadav has announced that he will not fight the polls personally, the party is expected to ally with smaller political parties for the 2022 Assembly polls. Mahan Dal, NCP, SBSP are some of the names that have emerged. Meanwhile, BSP's Mayawati has already announced that her party will fight polls alone in UP. Congress has aggressively campaigned under the leadership of Priyanka Gandhi in the state, eyeing its solo return.