AIUDF Makes Big Claim, 'many Congress MLAs Will Join Us On Sept 2 In Assam'

Claiming that AIUDF is not in favour of by-elections in the state, Barbhuiya informed that at least six Congress MLAs are in touch with the party. 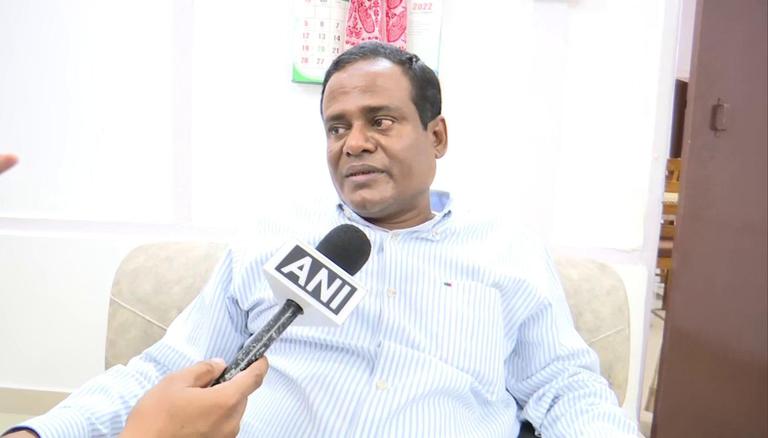 
A month after All India United Democratic Front chief, Badruddin Ajmal, claimed that five to six Congress MLAs may join his party, AIUDF general-secretary, Karim Uddin Barbhuiya has now informed that a few MLAs of the grand-old-party will share the dais with them in Assam.

In a big claim, Barbhuiya on Wednesday informed that nearly two-three Congress MLAs had met party supremo Badruddin Ajmal and extended their support to him. Claiming that the AIUDF is not in favour of by-elections in the state, he informed that many Congress MLAs will join the party on September 2.

"Six months ago, I said that some Congress MLAs will share the dais with us. Two-three Congress MLAs are with us. They met our party supremo Badruddin Ajmal. We don’t want by-elections, so we're waiting. Six Congress MLAs are in touch with us," AIUDF General Secretary Karim Uddin Barbhuiya was quoted as saying by news agency ANI.

"On September 2, many Congress leaders including Barpeta district president and state-level general secretary will join AIUDF in Barpeta," he said.

Commenting on the current political scenario in Bihar, Barbhuiya said, "BJP is going to be finished in the next five-six years and their downfall has started from Bihar, people will not accept them again."

Earlier this month, a senior Bharatiya Janata Party (BJP) leader in Assam had also claimed that eight legislators from the Opposition Congress will join the ruling party within a month.

Reason behind the shift of Congress MLAs

After reports of cross-voting in the recently concluded Presidential Elections, the Congress party in Assam is facing a lot of disunity and division in the state. It was reported that nearly 25 MLAs belonging to the Opposition parties in Assam cross-voted in favour of NDA candidate Droupadi Murmu, although they were supposed to vote for UPA candidate Yashwant Sinha.

Out of the total 126 MLAs in the Assam assembly, 124 voted during the polls, while two remained absent. The strength of the BJP and its allies' in the state is 79, however, Droupadi Murmu received 104 votes, suggesting that several from the Opposition cross-voted.