Ajit Pawar, who also holds the finance portfolio in the MVA govt said that he does not want to burden the people with more taxes to finance the state budget. 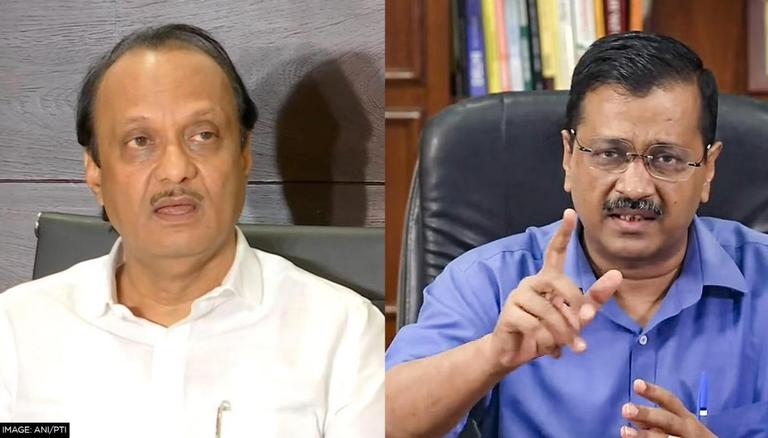 
Maharashtra Deputy Chief Minister Ajit Pawar on Thursday criticized the idea of distributing freebies to the people as given by the AAP Government in Delhi, saying that such populist policies squeeze out funds for infrastructural development.

“Development revenue runs out in providing water and electricity for free. People like it but political parties should think for long term development,” he said.

Pawar, who also holds the finance portfolio in the MVA government further said that he does not want to burden the people of Maharashtra with more taxes to finance the state budget.

“I do not want to impose more taxes. Rather we have reduced the tax on gas. Along with the state government, the Centre should also reduce the tax. The central government imposes more tax than the state and should re-consider it,” he added.

The Arvind Kejriwal-led government has provided electricity, water and bus rides for women for free in Delhi. Freebies have figured as one of AAP's biggest poll agendas as it eyes expansion in the neighbouring states. After sweeping the polls in Punjab, AAP leaders are looking to make inroads in Gujarat and Himachal Pradesh.

AAP leader Satyendar Jain had recently announced that if his party formed Government in Himachal Pradesh, it will provide free electricity and water along with education and health facilities. "There should not be anything like free to the public. It is a payback which is given to the public in the form of facilities for the tax which they have paid for," he said.

With the Himachal Pradesh going to Assembly polls later this year, Kejriwal's party is scouting credible faces of ‘Aam Aadmi' who will be willing to fight the elections from the party’s ticket. AAP has announced that it will fight from all 68 assembly seats and is seeking the support of local Netas.

READ | 'Why this division?': Ajit Pawar on Raj Thackeray's warning against use of loudspeakers