Mali, through a social media post, had courted controversy on the issue of revocation of Article 370 of the Constitution, which granted special status to J&K. 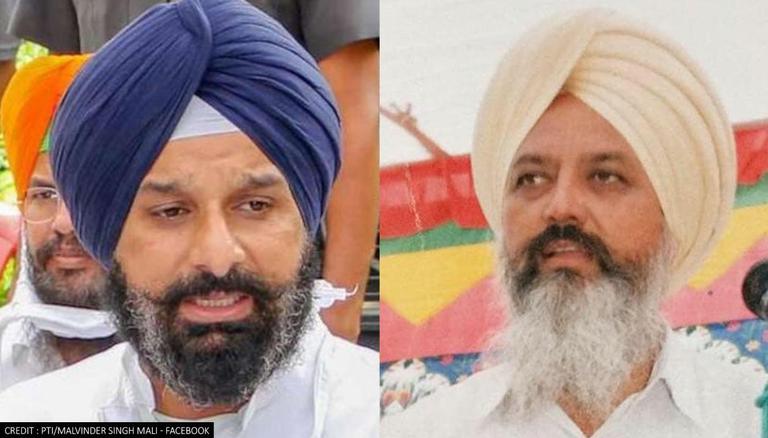 
Hours after Punjab Congress's Chief Navjot Singh Sidhu's advisor Malvinder Singh Mali resigned from the post, Punjab's Shiromani Akali Dal (SAD) on Friday demanded that Mali be arrested on charges of sedition and treason over his contentious remarks on Jammu and Kashmir. Mali was designated as the advisor to Sidhu on August 11.

Rebuking Mali's comments, senior leader of the SAD, Bikram Singh Majithia said, "Mali's comments are an insult to our jawans who are getting martyred every day along the border with Pakistan."

In a statement, Majithia said Mali quitting from the post of Sidhu's adviser will not serve enough and that there is a need to set an example to convey a message to many that no one will be entitled to raise questions on India's unity or threaten its sovereignty. "The government should book Mali on charges of sedition and treason," Majithia said.

CM @capt_amarinder must book @INCPunjab President @sherryontopp’s former adviser Malwinder Mali for sedition & treason for terming Kashmir as India-occupied territory. He was trying to incite people against their own country. pic.twitter.com/KIJHdqiQCB

Sidhu's advisor, Mali, through a social media post, had recently courted controversy on the issue of revocation of Article 370 of the Constitution which granted special status to the former state of Jammu and Kashmir. Earlier on Sunday, Mali wrote on Twitter, "Kashmir is a separate country, and India and Pakistan are illegal occupants." Mali had reportedly questioned if Kashmir was a part of India, then what was the need to have Articles 370 and 35A. He had also stated, "Kashmir is a 'country' of Kashmiri people."

On the other hand, in a statement posted on his Facebook page earlier on Friday, Mali said, "I humbly submit that I withdraw my consent given for tendering suggestions to Navjot Singh Sidhu." In another Facebook post, he had claimed that the question of his resignation does even not arise for he had never accepted the post of advisor. "Neither accepted any post nor resigned from any post," Mali had maintained in the Facebook post.

Speaking about Sidhu's meet with traders and industrialists on Thursday, SAD leader Majithia said, "Where were these people during the last four-and-a-half years? Why did they not meet industrialists and traders earlier?"

Meanwhile, the SAD leader also questioned the Punjab Congress Chief, Sidhu of sharing 'one' achievement that he had made as the Punjab minister or as an MP before.