Akhilesh Shouldn't Have Dragged My Father Into This: KP Maurya Condemns UP Assembly Ruckus

A day after the heated exchange between BJP & SP members in the UP Assembly, Deputy CM KP Maurya said Akhilesh Yadav had insulted his entire backward community 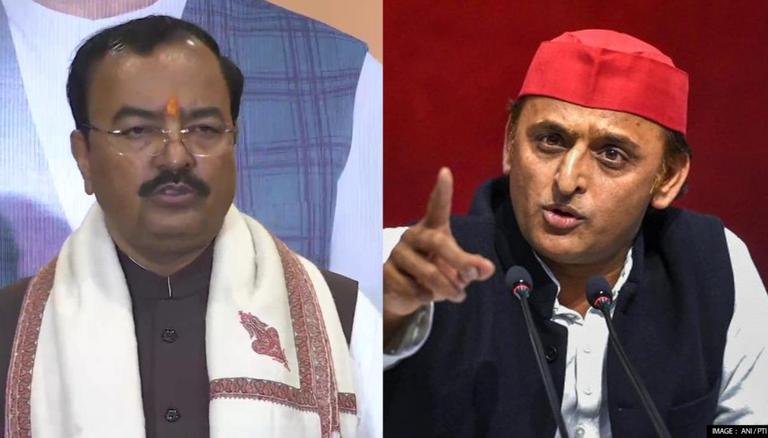 
A day after the heated exchange between BJP and Samajwadi Party members in the UP Assembly, Deputy CM KP Maurya said on Thursday that Akhilesh Yadav had insulted his entire community through the personal remarks.

"I could understand if he humiliates me. But he dragged my father into this. This way, he insulted my entire backward community. This was an example of feudalism. I never expected this from him. I used to respect him. Appropriate language should be used in the Assembly," Maurya told Republic TV.

Massive ruckus was witnessed in the Uttar Pradesh Assembly on Wednesday after Deputy Chief Minister Keshav Prasad Maurya's remarks irked Leader of Opposition Akhilesh Yadav. Yogi Adityanath had to intervene, saying unparliamentary words and threats should not be made part of the proceedings as it would set a wrong precedent.

Participating in the discussion on the Governor's address, Maurya said during his speech in the House that Akhilesh Yadav was "praising" the work done in the state when he was the Chief Minister.

"The leader of the Opposition does not get tired of counting the achievements of his five-year tenure. Which disease do you have? If there is any disease, I would say that you get tested... Who has made the roads, the expressway, the metro? It seems all of this has been built by selling your land in Saifai," said the BJP leader.

Irked by these comments, Akhilesh Yadav hit back in a condescending tone, saying "Do you take money from your father to build roads?" He then heckled Maurya while Samajwadi Party members also stood behind him.

On Akhilesh Yadav's uproar, Yogi Adityanath stepped in and said, "Using indecent words against a respected leader is not right. I would very politely say to the leader of the opposition that you should not have been so agitated."

He further said that "Consent and dissent is the strength of democracy but if Maurya is making his point, I think we should listen to him. Many things about the leader of the Opposition too might be wrong, but we have heard. We will accept what we have to accept and respond to it, but it is not appropriate to display such excitement."