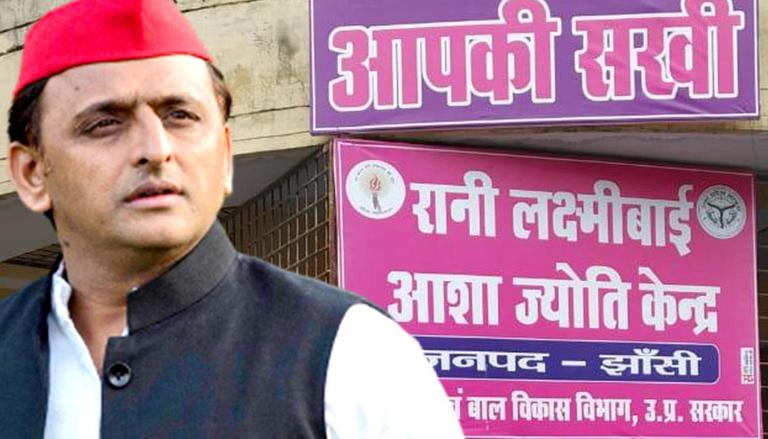 
Samajwadi Party President Akhilesh Yadav attacked the BJP government in Uttar Pradesh, on August 1. Yadav questioned the rise in criminal activities and the lack of determination towards solving the crime problem in the state of Uttar Pradesh. He put up a tweet saying, "The public is asking that why the BJP government is not starting the forensic lab formed in the SP government to punish the criminals and bring justice to the victim and also by when will the 'Asha Jyoti Kendras' be established from the Nirbhaya Fund?. Not being serious about crimes is also a form of criminal involvement.”

Yadav also put up another tweet later slamming the BJP government on the topic of inflation. He put up a tweet in Hindi that translated to, “The prices of commercial cylinders have increased by about Rs 75 again today. This will further hit those people, especially the youth, who are forced to eat and drink outside in connection with work and employment. The youth of UP will answer the 'BJP-inflation' by throwing the BJP ball out of the stadium in UP in 2022." Akhilesh Yadav had previously said that blaming that Chief Minister Yogi Adityanath was not a way to control the law and order situation in the state during the UP block president polls. The polls saw numerous instances of violence.

Yadav also made a statement saying that the doors of SP are open to all small parties for alliance ahead of the State polls in 2022. He added that he will try all such political moves to overcome the BJP and said, “Many smaller parties are already with us. More will come with us". Yadav referred to instances of the Congress and BSP criticizing the Samajwadi Party and asked them which side they’re on. Yadav was also heard slamming the Central government over the alleged Pegasus snooping and Farm Laws, then went on to talk about his promises for the State of UP if Samajwadi Party is voted into power. The SP Party President said that youth, development and welfare of all sections of the society will be the primary focus of the Party's election issues.

The Asha Jyoti Kendra is a pilot project that was started in 17 districts of Uttar Pradesh keeping in mind the criminal cases in UP. The purpose of launching and establishing this was to develop an immediate response mechanism for women in distress, situation of assault and related conditions of violence. The MoWCD had come up with this model of integrated approach of services like medical, legal, psycho and social counselling, police, 181 helplines with rescue van support and sort stay home for the victim and her child under one roof. The state government has set up Asha Jyoti Kendra in Bareilly for women suffering after being raped or attacked with acid or facing domestic violence. For this purpose, a sum of Rs 5 crore had been sanctioned. The funds were for the women to receive counselling, legal and medical aid and police assistance.