Akhilesh Yadav Takes Dig At PM Modi Govt Over Purvanchal Expressway; 'Did This 5yrs Ago'

Akhilesh Yadav took a dig at the BJP over Purvanchal Expressway inaugurated by PM Modi on Tuesday, claiming that the project was his government’s initiative. 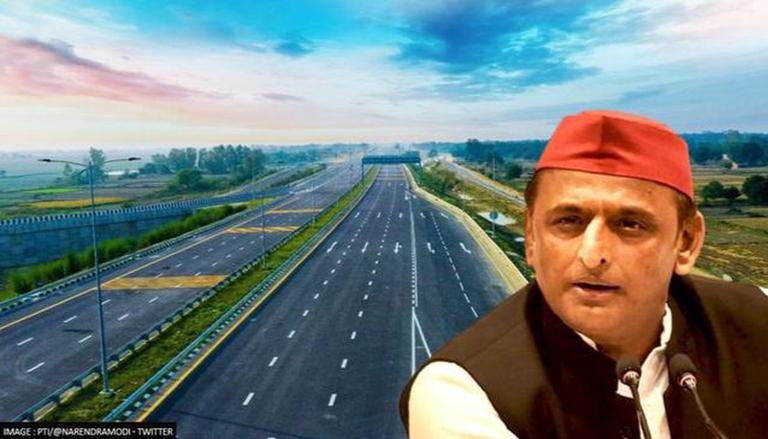 
A day after Prime Minister Narendra Modi inaugurated the Purvanchal Expressway, former Uttar Pradesh Chief Minister Akhilesh Yadav took a dig at the BJP, claiming that the project was his government’s initiative.

While addressing the media in Ghazipur on Wednesday, Akhilesh said, "There should be Mandis along this expressway. Assuring all Purvanchal people, we will make a better highway even better than Agra expressway. Some people are best only during inaugurations. Our SP workers have already inaugurated this expressway in a symbolic way. We have completed this work five years ago only."

Akhilesh Yadav had also alleged that he was not permitted to visit the Expressway as it was scheduled to be inaugurated by Prime Minister Narendra Modi. The SP chief had further announced on Monday itself that he will march towards the Expressway with his workers to protest against the same. He said that no one could prohibit him and his employees from riding their bicycles along the highway.

Prime Minister Modi and Defence Minister Rajnath Singh landed in Uttar Pradesh's Sultanpur district on Tuesday in a C-130 Hercules plane. PM Modi inaugurated the expressway and lauded UP's Yogi Adityanath Govt for making a massive change in every sector including infrastructure, education, health, and security among others. In his address from the state, the Prime Minister had also called out the previous governments for the injustice done to the people of Uttar Pradesh and further removing the state from the path of development.