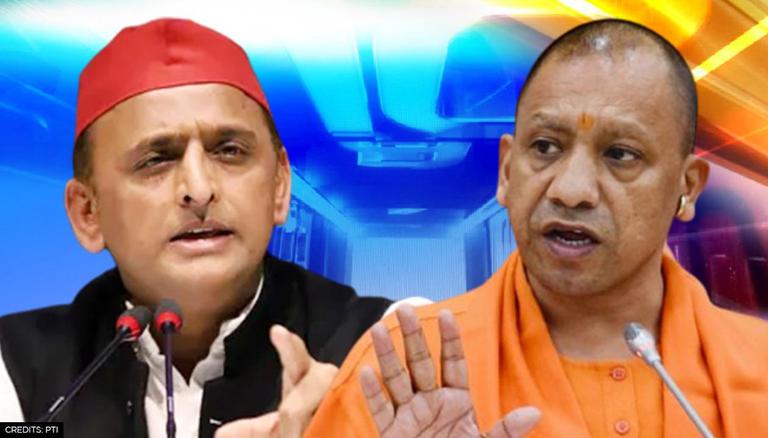 
Bharatiya Janata Party (BJP) alleged that Akhilesh Yadav dismissed cases against dreaded terrorists engaged in the March 7, 2006, serial bombings at Varanasi's Sankat Mochan Temple and Cantt railway station. While releasing the documents, BJP reminded Akhilesh Yadav about the withdrawing of cases against dreaded terrorists and registering a case against Uttar Pradesh officers including IB officers during his tenure.

'Akhilesh Yadav, you belong to the party that stands with terrorists'

Earlier on Sunday, Yadav claimed he has no faith in the state police and the BJP government, referring to the arrest of two terrorists belonging to an Al-Qaeda-backed terror group. Uttar Pradesh Minister Mohsin Raza responded to his statement saying, "One can only expect such a statement from Samajwadi Party. Akhilesh Yadav trusts terrorists, but not the police of his state. When he was in government he said that the terrorists are innocent. The morale of the UP Police has witnessed a boost under Yogi government."

A total of 14 cases against feared terrorists were dropped in seven districts under the Akhilesh government in 2013. The cases of one of the feared Varanasi terrorists, one of Gorakhpur, one of Bijnor, eight of Lucknow, three of Kanpur Nagar, one of Rampur, and one of Barambaki were withdrawn during the time of the Samajwadi Party (SP) government. The Allahabad High Court expressed unhappiness and demanded an explanation from the government after the Akhilesh government withdrew the cases against terrorists involved in the Sankat Mochan Temple bombing.

READ | If voted to power, SP will conduct audit of Covid management in UP: Akhilesh