The Bharatiya Janata Party (BJP) unit of Rajasthan on Thursday formed a committee to seek justice for a 16-year-old girl who was raped in Rajasthan's Alwar. 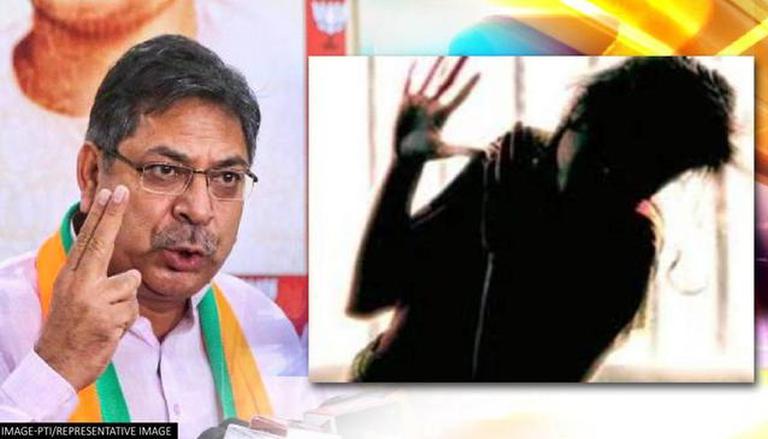 
The Bharatiya Janata Party (BJP) unit of Rajasthan on Thursday formed a committee to seek justice for a minor girl who was raped in Alwar. This comes after BJP state president Satish Poonia met the victim and her family members earlier in the day in Jaipur. The 16-year-old victim is reportedly speech and hearing impaired.

The Rajasthan government on Thursday formed a Special Investigation Team (SIT) to arrest the accused involved in raping the minor. The SIT team led by Alwar Police is currently investigating the abduction and rape of the girl who is undergoing treatment and was in a critical condition. The team had also reached the spot of the incident in Alwar along with a dog squad and forensic teams.

READ | Rajasthan: Minor girl raped and dumped near a flyover in Alwar, admitted in ICU

Fuming over Priyanka, BJP spokesperson Gaurav Bhatia said, “On the one hand, Priyanka Gandhi Vadra in Uttar Pradesh says ‘ladki hun lad sakti hun’ (I am a girl and I can fight) but, on the other, girls in her party-ruled Rajasthan are expressing their anger by saying ‘ladki Hun, tum par bhadki hun’ (I am a girl and furious with you)."

Women's rights activist Brinda Adige spoke to the Republic and slammed the ruling Congress government in the state. She said, "They have all the interest in knowing what PM Modi's schedule is in some other state but when it comes their own state they don't have words. The things that they are saying we are looking into it, we are trying are just lip service. They are not doing any favour by looking into the matter, it is their job."

A minor girl, who is speech and hearing impaired, was found in a distressed state after allegedly being raped and dumped at an isolated area in Rajasthan's Alwar district on Tuesday night. The girl was later admitted in a critical condition in ICU and is undergoing treatment. The Alwar SP had informed that she is in critical condition and was bleeding profusely on arrival.