MP from Congress Ravneet Singh Bittu on Thursday shared a tweet, which portrayed  Partap Singh Bajwa as a better choice than Sidhu for the post of Punjab chief. 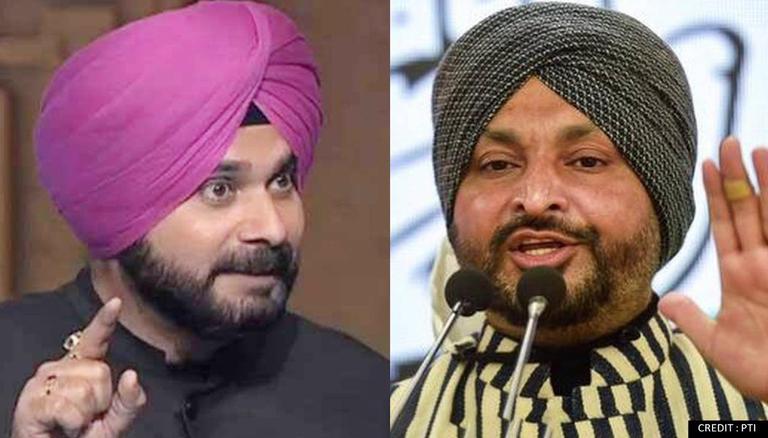 
While an announcement of Navjot Singh Sidhu's appointment as the president of the Punjab Congress is yet to be made, party leaders already seem miffed with the decision. Member of Parliament from Congress Ravneet Singh Bittu taking to his official Twitter on Thursday shared a post, which portrayed  Partap Singh Bajwa as a better choice for the position, opining that the former President of Punjab Pradesh Congress Committee at least belonged to a different clan, unlike Sidhu or even CM Amarinder Singh. Bittu, projecting his agreement to the post, wrote 'makes sense'. 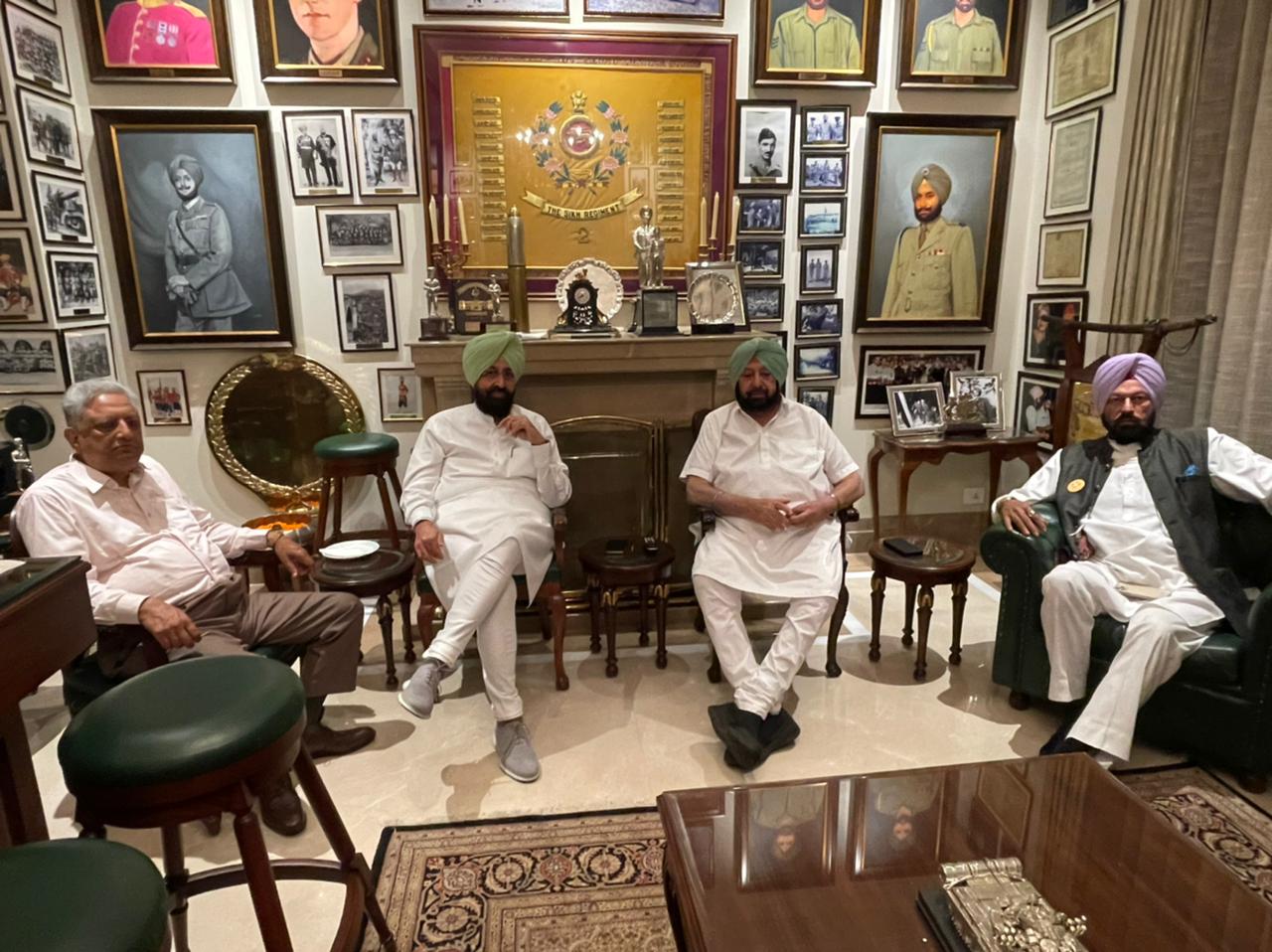 Earlier in the day, Navjot Singh Sidhu met the serving head Sunil Kumar Jakhar, and two other working presidents - Santosh Chaudhary and Vijay Indra Singla In the meeting, which lasted over half an hour, Sidhu sought guidance from the leaders, who he referred to as 'wise men'.

Sidhu, who has all this while kept mum about speculations of his appointment, took to his official Twitter and shared pictures of his meeting with the Punjab Pradesh Congress Committee presidents, including Sunil Jakhar. He wrote, "Seeking the guidance of Presidents of the illustrious Punjab Pradesh Congress Committee … Conversations with wise men, worth months of Education !!" The post can be seen as a hint of the beginning of a new inning for the cricketer-turned politicians.

Seeking guidance of Presidents of the illustrious Punjab Pradesh Congress Committee … Conversations with wise men, worth months of Education !! 🙏🏼🙏🏼🙏🏼 pic.twitter.com/Tq5uqkbp6m

These meetings come after the AICC in-charge Harish Rawat reportedly met Punjab Chief Minister Captain Amarinder in Chandigarh to bring him on board over the decision taken by the Congress's High Command over Navjot Singh Sidhu's designation. Harish Rawat took to his Twitter handle and shared his picture with Captain Amarinder stating that the Punjab CM will 'abide' by the decision taken by Congress High Command.

On Friday, sources had informed that the Punjab CM has written to party chief Sonia Gandhi expressing anger at Congress High Command's continued interference into the state unit's politics.

Sidhu has been at loggerheads with the Punjab Chief Minister after he denied Sidhu's wife Navjot Kaur Sidhu a ticket for the Lok Sabha elections. Later, he was divested of several portfolios which led to his resignation from the cabinet.  He later patched up with CM Amarinder Singh over an informal lunch, but it seems to have gone awry as Sidhu began to attack the CM again. After the HC quashed the SIT probe into 2015 firing sacrilege cases, he targeted the CM for not acting against key Shiromani Akali Dal leaders in the same case. Recently, the Amritsar East MLA has taken to Twitter to advise the CM to cut down on power costs, tweeting several radical suggestions. As the High Command mulls appointing Sidhu as state party chief, Singh has refused to accommodate Sidhu as state party chief, offering to induct him in the cabinet if needed.