HM Amit Shah introduced the MCD Bill in RS and slammed the Delhi Government for giving a step-motherly treatment to the three municipal corporations. 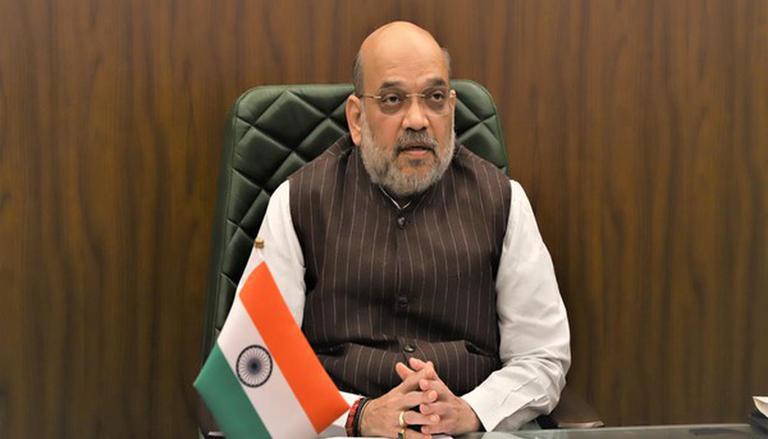 Shah elaborating on the consequences of the ignorant attitude towards the MCDs stated, it resulted in over 250 events of employee strikes for salary and other issues in the 10 year period 2012 - 2022.

Rationale for Unification of 3 MCDs

Amit Shah, while explaining the objectives of the unification of the three MCDs during the discussion in Lok Sabha, said it will lead to appropriate allocation of resources coupled with a synergistic and co-operative working for mutual good. The Bill has amendments related to running the Corporation with transparency and vigil. There is also a proposal to reduce the number of corporators from 272 to 250.

Moreover, the resource and responsibility allocation in the three Municipal Corporations was done without any serious thought. "There was complete lack of right estimation about the revenue and liabilities between corporations, resulting in any of the corporations having a surplus and the rest two would run in losses. This would naturally pose a challenge to fresh legislators", said Shah.

Amit Shah said that elections of MCD will happen in future. Elaborating on the process, he said, post the completion of the panchayat elections, the delimitation process would commence, and after that, MCD elections would be announced.