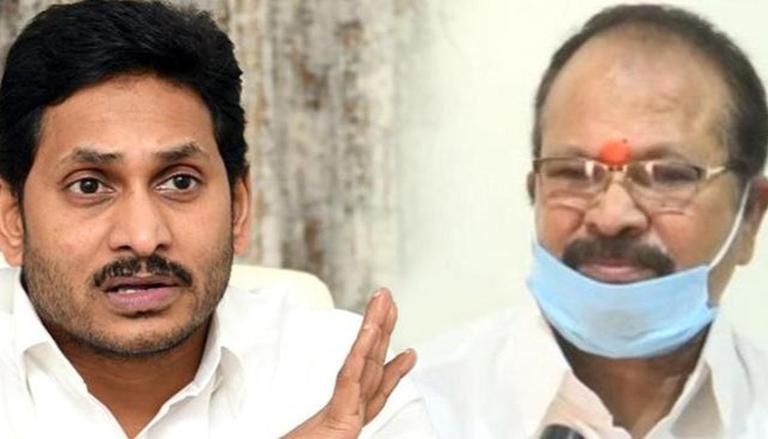 During a press conference, Narayana announced that Union Minister Kishan Reddy will hold a Jan Ashirwad Yatra on Wednesday in Tirupati and on Thursday in Vijayawada. As per an ANI report, Lambasting the state government, Kanna Lakshmi Narayana said, "An undemocratic and corrupt rule is going on in Andhra Pradesh. The state government is distributing money to the public from the money it has grabbed from them. It is like looting cakes and distributing chocolates."

Jagan's government is also stealing, according to the senior leader, by selling sand, wine, and bus tickets, as well as imposing a garbage tax and escalating property taxes.

"Law and order system in the police department has collapsed. There is only CID. They [the police] are arresting everybody who criticises the government. That is anti-democratic," he alleged.

Narayana also added that the YSRCP government has made a mess of the state capital. "BJP demands Amaravati to be continued as Andhra Pradesh's capital. The Centre gave Rs 2,500 crores for it. The previous state government spent almost Rs 10,000 crores," he said.

The senior leader also alleged that the state government did not pay the farmers, their due even after over 100 days now. "Farmers are facing many problems. Government procured crops from them, but did not pay them even after more than 100 days," he said.

"Jagan government is playing vendetta politics against opposition parties. It is trying to create fear psychosis among opposition parties by physical attacks. We condemn it. The YSRCP government has removed the system of keeping Government Orders (GOs) online. In fact, that system was introduced by Jagan's father YS Rajasekhar Reddy. By removing that system, the Jagan government has proved that it is not ruling in a transparent manner, Narayana said.