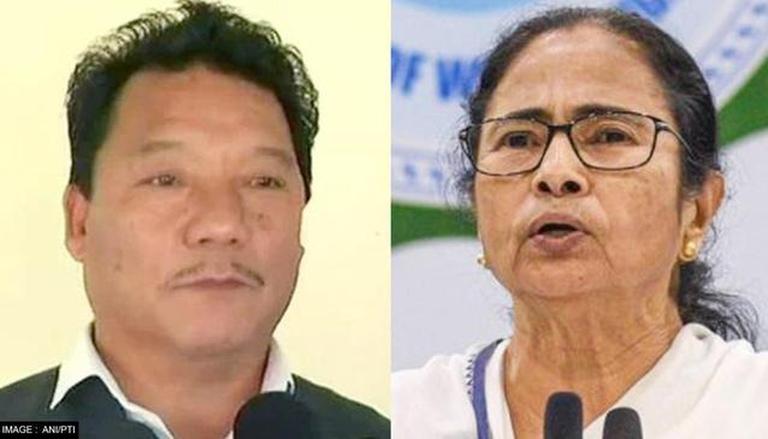 
In a key political development, the Gorkha Janmukti Morcha on Wednesday wrote to West Bengal Chief Minister Mamata Banerjee and urged her to look into the party's demands of postponing the election to the Gorkhaland Territorial Administration (GTA). This comes as GJM chief Bimal Gurung has been on hunger strike at the GJM's office in Singamari in Darjeeling since Wednesday demanding postponement of the polls.

"Bimal-ji is fighting for the rights of the people of the Hills. His indefinite hunger strike entered its third day, and it will continue to press for the inclusion of 396 mouzas in the jurisdiction of GTA," GJM general secretary Roshan Giri said.

Bimal Gurung further noted that he has written to CM Mamata Banerjee, requesting her to look into the matter personally. In his letter sent last week, Gurung demanded a permanent political solution in the hills ahead of the GTA polls.

The West Bengal Election Commission recently announced that the election to the Gorkhaland Territorial Administration (GTA), the semi-autonomous council that governs the Darjeeling Hills will be held on June 26. Meanwhile, on the same day, the election to the Siliguri Mahakuma Parishad and six wards of six municipalities across the state will also be held, West Bengal Election Commissioner Sourav Das said in Kolkata on May 26, PTI reported.

It is pertinent to mention here that the elections to the GTA were previously held in 2012 and the GJM had registered a landslide victory by winning all 45 seats.

The GJM has demanded the postponement of the election until the Memorandum of Proposal (MoP) submitted by it is implemented. Some of the other demands are the inclusion of 396 mouzas in the GTA and the transfer of some departments.

As the TMC claims to conduct polls to restore democracy in the hills, political parties including BJP, GJM, and Gorkha National Liberation Front (GNLF) are against the poll. While local hill parties like Hamro Party, Bharatiya Gorkha Prajatantrik Morcha, Jana Andolan Party, and Bharatiya Gorkha Suraksha Parishad are in favour of the immediate GTA polls.