BBMP Elections Only As Per New Reservation List: Karnataka Govt To HC

The state government has made a submission before the Karnataka High Court that elections to Bengaluru civic body BBMP can be held only as per the recently announced ward-wise reservation list. 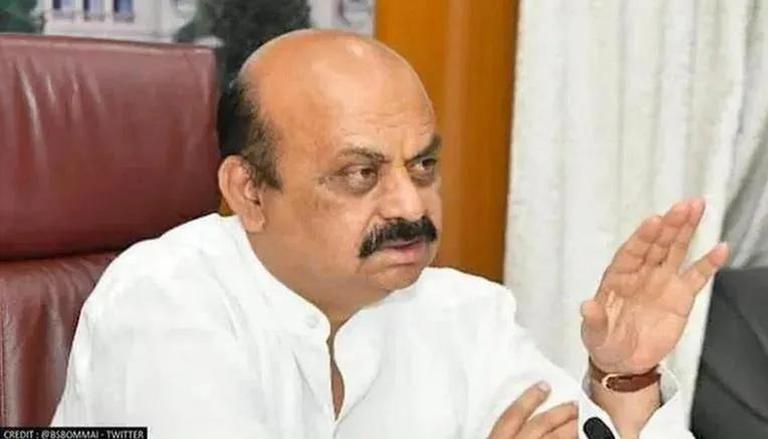 
Bengaluru, Sep 10 (PTI) The state government has made a submission before the Karnataka High Court that elections to the city civic body Bruhat Bengaluru Mahanagara Palike (BBMP) can be held only as per the recently announced ward-wise reservation list.

It was submitted by the Advocate General, on behalf of the state, on Friday that any objection or deficiency can be corrected by the next election but there was immediate need to elect new corporators now.

The AG also denied the allegations in a bunch of petitions that the reservation list was politically motivated.

The Election Commission's advocate also joined arguments against the petitions. The hearing has been adjourned to September 13.

The delimitation process for the new 243 wards of BBMP was defended by the AG. The court was told that the average population of each ward was maintained at 34,750 with a deviation of 10 percent on either side.

In Malleshwaram and Gandhinagar assembly segments, the earlier status of wards and population has been maintained.