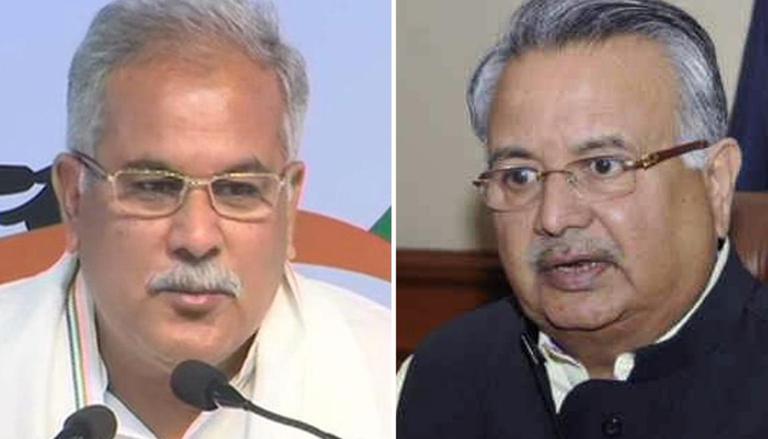 
On Thursday, June 17, as the Congress government in Chhattisgarh completed half of its tenure, the Bharatiya Janata Party (BJP) slammed the state government saying that it has completely failed on all grounds.

Raman Singh, BJP leader and former Chhattisgarh chief minister, asked the Congress government to issue a white paper on the financial situation of the state.

Chhattisgarh: In these 2.5 years, Congress govt has completely failed on all fronts. Economic situation of state was dire & development works had come to a standstill. Govt should issue a white paper on the financial situation of Chhattisgarh: Former CM & BJP leader Raman Singh pic.twitter.com/sjTOdQrWaz

The buzz of '2.5 years formula'—speculation that another chief minister was to take over for the rest of the government's tenure—emerged as the Congress-led government completed its half tenure.

Ravindra Choubey, a senior minister in the Baghel cabinet has dismissed the speculations saying no such formula exists, and there is no discussion or chance of any changes at the top. He said the Congress government will complete its five-year tenure under Baghel, and added that Baghel was the face of Chhattisgarh Congress and that the party will be in power in the state for 20 years.

Speculations suggest that if not at the chief ministerial level, some changes in the cabinet or some government-level political appointments are likely to occur.

There have been talks of '2.5 years formula' in Chhattisgarh's power corridors ever since Bhupesh Baghel was chosen from among four strong contenders to be chief minister of the state after Congress's thumping win in assembly polls of 2018.