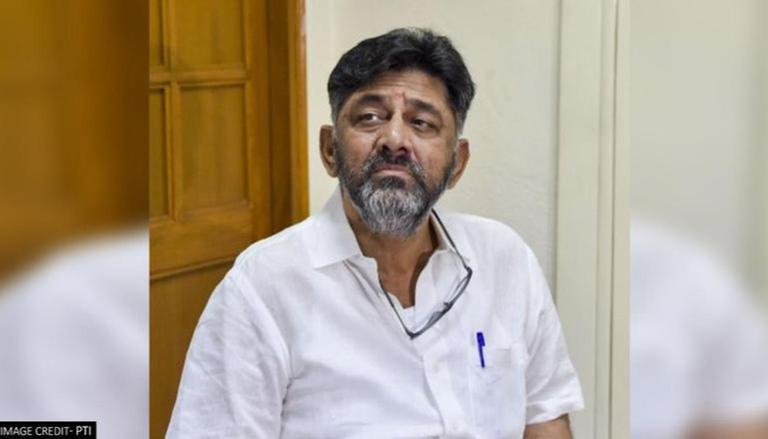 
Hitting out at Bharatiya Janata Party, Karnataka Congress President DK Shivakumar on Sunday alleged that attempts are on by the BJP for "Operation Lotus" to gain control over Kalaburagi city corporation, that got a fractured mandate during the recently concluded polls. While speaking to reporters on gaining power in Kalaburagi city corporation, Shivakumar said that efforts are on. ‘Operation Lotus’ refers to the alleged attempts by the BJP to engineer defections from other parties.

The Karnataka Congress President said, "We are aware that efforts are on for Operation Lotus. Let them do whatever they want, we will not interfere. Let the announcement happen (for Mayor election), then I will speak."

The recently concluded elections to the 55-member Kalaburagi civic body had thrown up a hung verdict, with Congress winning 27, BJP 23, JD(S) 4 and one independent. The halfway mark was 28, making JD(S) corporators the “kingmakers”. However, the 4 newly elected JD(S) corporators of the Kalaburagi city corporation, whose support the Congress and BJP will require to gain power, are reportedly said to have decided to join hands with the party that offers them the Mayor’s post.

Currently, both Congress and BJP are making attempts to seek the support of the JD(S) to gain control of the corporation. Congress veteran Mallikarjun Kharge, who hails from the region, had reached out to party supremo H D Deve Gowda, while Chief Minister Basavaraj Bommai had held talks with H D Kumaraswamy.

Not only this, Bommai had recently expressed confidence about having a BJP Mayor in the Kalaburagi city corporation. Earlier, the Karnataka Chief Minister had told reporters, "There were no detailed discussions, I told them (JDS) let's go together. They will also talk to local leaders and decide. They have shown interest in working together in the corporation, and most probably BJP and JD(S) together will form a majority in Kalaburagi (city corporation)."

There are also reports that both Gowda and Kumaraswamy may not be on the same page on whom to support. While Gowda is inclined towards allying with the Congress, Kumaraswamy seems to be looking towards the BJP.