In an astonishing claim, Maharashtra BJP president Chandrakant Patil said that the current situation was a fit case for imposing President's Rule in the state. 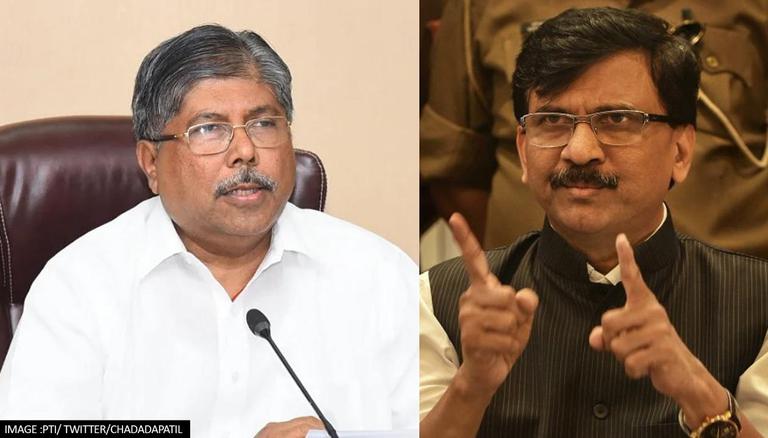 
In an astonishing claim, Maharashtra BJP president Chandrakant Patil asserted that the current situation was a fit case for the imposition of President's Rule in the state. Addressing the media on Monday, he accused the Uddhav Thackeray-led government of undermining Governor Bhagat Singh Koshyari's authority as the constitutional head of Maharashtra. Contrasting the late Indira Gandhi's track record to that of PM Modi, Patil claimed that the latter was against the idea of President's Rule as he believes in democratic principles.

Chandrakant Patil remarked, "The constitutional head of any state is the Governor. If the Governor decides that I will not administer the oath to a person as the CM, then the CM cannot say that you step aside and we will get the oath administered through someone like Diwakar Raote. You can't do something like this. He has to administer the oath to the judges of the state, women's commission head and everyone else. When the Governor intimates the date of the election of the Assembly Speaker, you have to do so on the same day. You have not done so on three occasions."

Shiv Sena hits back at BJP

Penning an editorial in Shiv Sena mouthpiece Saamana on Wednesday, Rajya Sabha MP Sanjay Raut mocked Patil's assertion. He quipped, "When anything happens, they (BJP leaders) threaten to impose President's Rule. It is as if the country's constitutional head is sitting at home with a rubber stamp".

In the article, he also weighed in on Union Home Minister Amit Shah's recent challenge to Maharashtra CM Uddhav Thackeray to resign and come back to power by contesting polls. The Sena spokesperson opined, "If he was not the Home Minister and he didn't have the weapons like CBI, ED, Income Tax, NCB, he couldn't have made these statements". Despite winning a comfortable majority of its own in the 2019 Maharashtra polls, NDA could not form the government over Shiv Sena's demand for the rotational CM post. Ultimately, the latter joined hands with NCP and Congress to form the government.