Manish Sisodia said the people of Delhi would give a “befitting response” to the BJP in the MCD polls, saying the saffron party “failed” to perform the primary responsibility of maintaining cleanliness during its 15-year tenure. 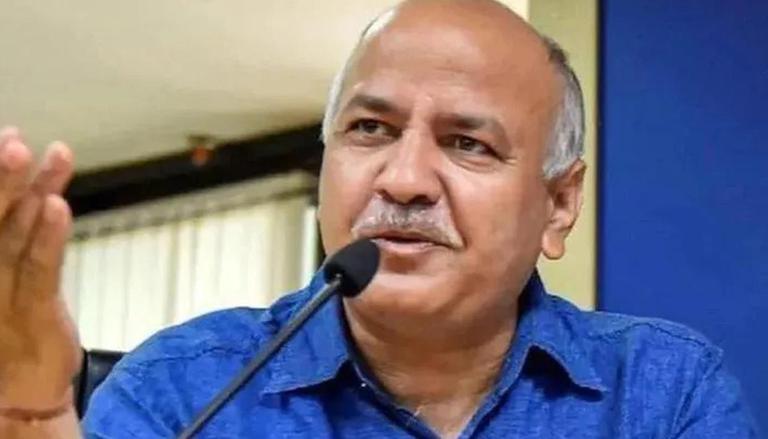 
Senior AAP leader Manish Sisodia Wednesday said the people of Delhi would give a “befitting response” to the BJP in the MCD polls, saying the saffron party “failed” to perform the primary responsibility of maintaining cleanliness during its 15-year tenure in the civic body.

The BJP has been in power in the Municipal Corporation of Delhi (MCD) — trifurcated in 2012 into north, south and east corporations and then unified this year — for three straight terms.

Addressing public meetings at wards in Harkesh Nagar, Pul Prahladpur and Tughlakabad, Sisodia said citizens of the national capital were “fed up” with the civic body and would choose the party that worked for development this time.

“People are saying that the BJP-ruled MCD has been cheating the public for the last 15 years. They are also fed up with their garbage mismanagement. This time, the people will choose the party that works for development,” the deputy chief minister said.

He said that the AAP has been strengthening its grip over the entire Delhi with its “unique” election campaign to bring people together for a change from BJP's rule in MCD, which was synonymous with “corruption and maladministration”.  “AAP is going win the MCD polls and all its councillors will work for the public interest. If a ward will have Kejriwal's councillor then he will focus on cleanliness and sanitation issues in the area, whereas if a BJP councillor is elected then he will only focus on stopping the development work,” he alleged.  He further alleged that in the past 15 years BJP has converted Delhi into a dumpyard.  “Cleanliness in Delhi was the core responsibility of MCD but they failed terribly in managing it. Instead, they gave the capital three mountains of garbage,” he alleged.  Meanwhile, AAP's star campaigners, including ministers Sisodia and Gopal Rai, held 60 'jansamwads' across the national capital to woo voters.

The leaders cautioned people that even if a single ward elects a BJP councillor, they will only impede development work.   "BJP got mandate to run MCD for 15 years and everybody knows that they did not do any work. Instead, they turned Delhi into a pile of garbage. When every ward of MCD will have CM Arvind Kejriwal’s councillor, there will be rapid development in the wards," the party said in a statement.

The party will run campaigns like 'Dance for Democracy' to spread its message through cultural events. "AAP will organise nukkad nataks, guitar shows and magic shows to enlist the advantage of having the Kejriwal government, his MLAs and his councillors in Delhi," the statement added.   The AAP on Wednesday kicked off the second phase of its campaigning for the MCD elections with music, magic shows and street plays. Its star campaigners will also hold 1,000 street-corner meetings to woo voters.

Elections to the 250-ward MCD are scheduled for December 4 while the counting of votes will take place on December 7.