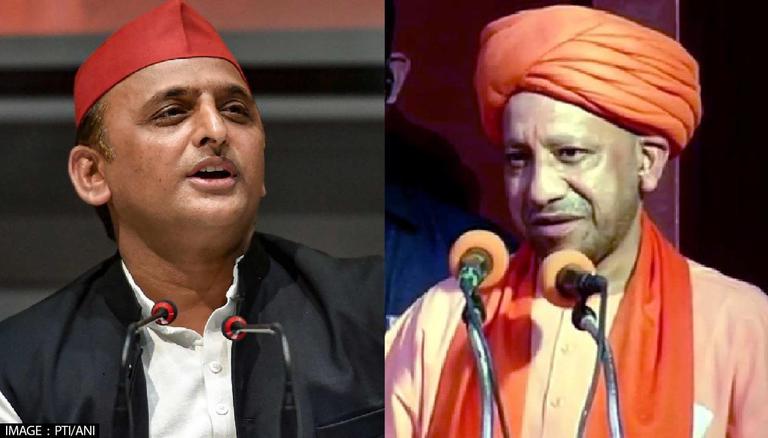 
Setting the tone for the upcoming Uttar Pradesh Assembly polls, Yogi Adityanath mocked the SP government for spending public money on building the boundary walls around 'Kabristans' (burial grounds). Addressing an event as a part of the Diwali celebrations on Wednesday, he affirmed that the BJP governments at the Centre and in UP are focusing on the facelift of 500 religious sites and temples across the state. Moreover, Adityanath affirmed that "no force in this world" could stop the construction of the grand Ram temple in Ayodhya by 2023.

UP CM Yogi Adityanath remarked, "At present, the Centre and the UP government are working for the development of 500 religious sites and temples out of which 300 works are over. The remaining works will be completed in the next two months and there will be a change in Uttar Pradesh. Earlier, this money would be spent on the boundary of Kabristan (Muslim cemetery). Now it is being spent on the redevelopment and beautification of temples."

"This is the difference in thinking. The ones who loved Kabristan would spend the money there. While those who love religion and culture are using that money for their uplift," he added. BJP has consistently accused the Akhilesh Yadav-led party of practising "appeasement politics". Addressing a rally in Fatehpur on 19 February 2017, in the run-up to the previous election, Prime Minister Narendra Modi had himself accused the SP government of discriminating between Hindus and Muslims contending that a village that has a 'Kabristan' should have a 'Shamshan' (cremation ground) as well.

While Akhilesh Yadav has ruled out forging an alliance with Congress and BSP, he has hinted at allying with his uncle Shivpal Yadav. So far, SP has forged an alliance with Mahan Dal and Rashtriya Lok Dal. Speaking exclusively to Republic TV on October 31, he exuded confidence in SP winning 400 seats in the UP polls.