With the Uttar Pradesh Assembly elections approaching early next year, the Bharatiya Janata Party leadership has been holding marathon meetings in the national capital. The saffron party is gearing up for one of its biggest political battles as the outcome of the upcoming polls could determine the political fate of the country going forward.  Amidst rumours of the CM facing opposition at home, the party has made it clear that it will go to the polls under the leadership of Yogi Adityanath, this one being a true litmus test. While the 2017 election was completely fought on Modi's image, this time around saffron-clad Yogi has to prove that he's here to stay.

The president of NDA's ally Apna Dal (S) and former Union Minister Anupriya Patel also reached Amit Shah's residence to meet him on Thursday. The two leaders held discussions regarding the upcoming UP elections alliance and cabinet expansion.
Anupriya Patel has reportedly conveyed that her party has more stake in the UP cabinet and therefore demanded two of her party leaders be made state ministers. At present, his party has one minister in the UP cabinet - Jai Kumar Singh, the Minister of Jail. 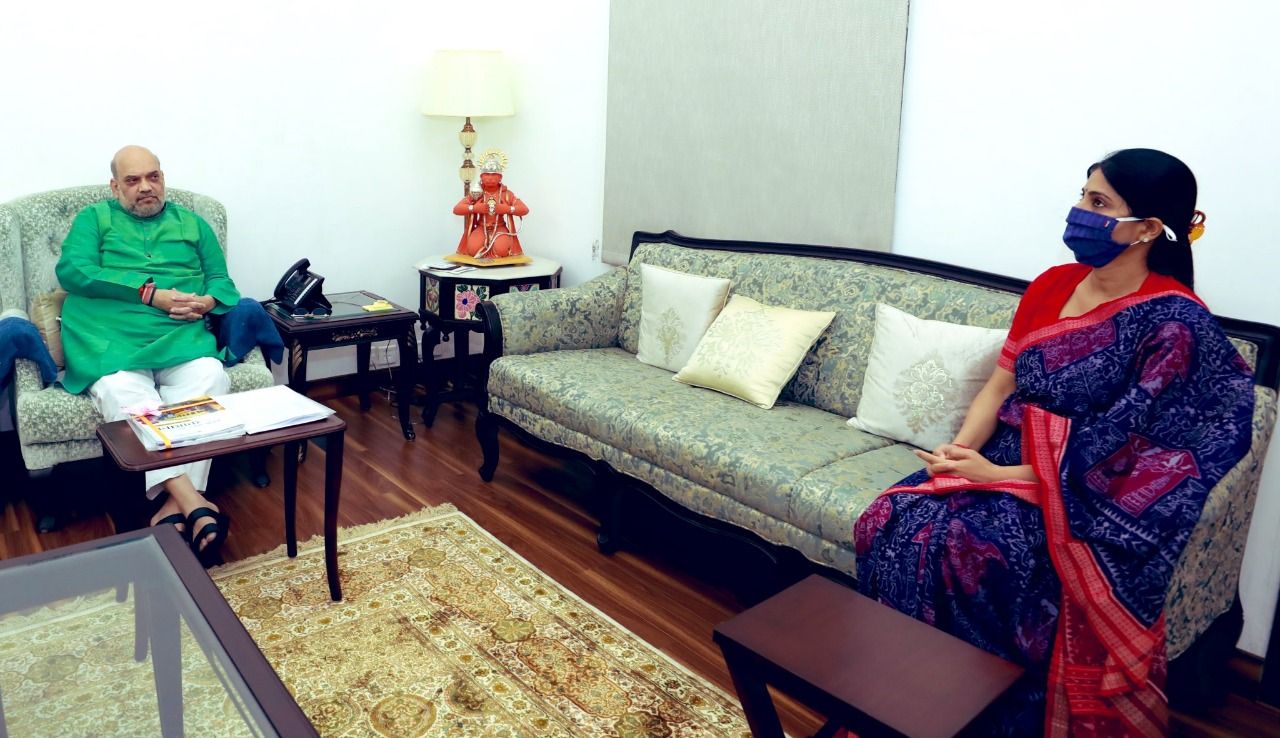 The multiple meetings come a day after Jitin Prasada, a former Congress leader who hails from Uttar Pradesh, left the party and joined the BJP. Prasada termed it a 'privilege' to be a part of the BJP and claimed that there was increasing pressure from his supporters to join the saffron party. Introspecting on Congress' performance over the past few years, Jitin Prasada pointed out that there was an increasing gap between the public and the grand-old party and that there was an increase in the number of defeats faced by the Congress as well. The newly-inducted BJP leader further claimed that this was reflected in his former party's performance in the elections and the vote share and lamented that no one attempted to fix the leaks despite the losses.