BJP leader Kailash Vijayvargiya stated that the Tricolour will always be there and no matter how many sacrifices BJP party have to make, they will save Bengal 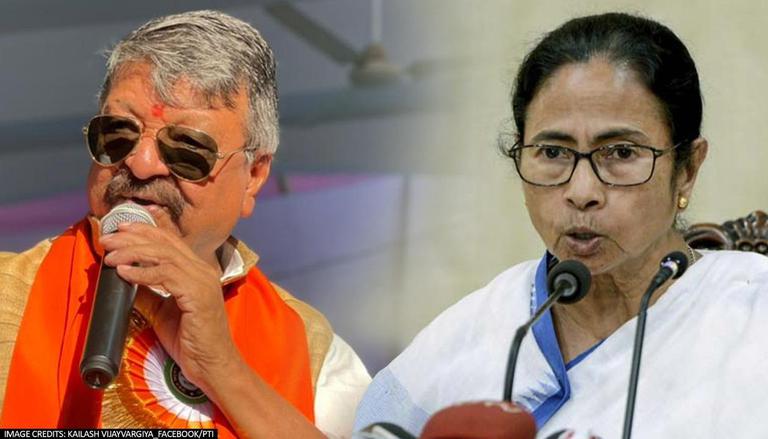 Kailash Vijayvargiya told ANI, "As long as we are there, Mamata Banerjee cannot do anything. No matter how much appeasement she does, the Tricolour will always be there and no matter how many sacrifices we have to make, we will save Bengal".

While participating in the opening ceremony of the exhibition on Prime Minister Narendra Modi's life on his birthday, Vijayvargiya said that every BJP worker can learn from the life of PM Modi.

He further slammed the Congress for observing 'unemployment day' in the state and stated, "Congress itself is unemployed so it is natural that they will celebrate unemployment day".

'I will not allow anyone to turn India into Pakistan', says WB CM

Earlier, Mamata Banerjee while campaigning for the bypoll in Bhabanipur, commented, "I do not like the policies and politics of the BJP. They only divide people on religious lines. They had said Nandigram would become Pakistan if TMC wins. In Bhabanipur, they are saying it will turn into Pakistan. I will protect my motherland with all my might. We do not want India to become another Taliban. I will never allow my nation to turn into Pakistan".

Mamata Banerjee is contesting from Bhabanipur as Sobhandeb Chattopadhyay has vacated his seat for her. Following which the state's BJP unit filed a complaint with the Election Commission, stating that Mamata Banerjee in her nomination papers for the Bhabanipur by-poll had not mentioned five pending criminal cases.

Earlier on September 2, Congress MP Adhir Ranjan Chowdhury had written to West Bengal Chief Minister Mamata Banerjee "to intervene and ensure justice to Congress workers who are victims of violence and atrocities committed by the ruling party's workers". He further suggested Mamata Banerjee take immediate action concerning the violence occurring in the state.