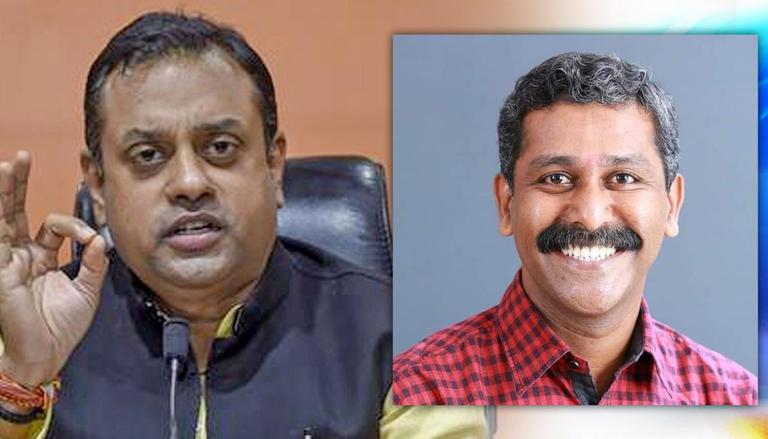 
Remembering Bharatiya Janta Party (BJP) leader Renjith Sreenivasan who was allegedly murdered in Alappuzha on Sunday morning, party spokesperson Sambit Patra said 'Smiling man is no more smiling'. Patra, in a tweet, slammed the left Government in Kerala while adding that there is no humanity left in the state. The deceased, identified as Ranjeet Sreenivas, was the OBC Morcha state secretary and a member of the BJP state committee.

'He has been hacked to death by goons in Kerala,' wrote Sambit Patra:

This Smiling man whom you see in the photo is no more smiling ..for he has been hacked to death by goons in Kerala today morning.
He’s #RenjithSreenivasan , the OBC Morcha Secretary of @BJP4Keralam

Rightly said “Wherever there’s left, nothing is left of humanity”

Initially, Section 144 was imposed in the Kerala district, informed A Alexander, District Collector. Later, it was confirmed that Sreenivasan who was BJP OBC Morcha State Secretary was allegedly killed after KS Shan, State Secy, Social Democratic Party of India, was allegedly killed in the district. Kerala Chief Minister Pinarayi Vijayan has also condemned the tragic development.

BJP has accused Popular Front of India (PFI) of killing Ranjeet Sreenivas. Condemning the killing of BJP leader, state party president K Surendran also said that Ranjeet was hacked to death by 'PFI terrorists' in broad daylight. Surendran claimed that the PFI has murdered three BJP-RSS leaders in the last two months and accused the state government of not taking any action against the murderers.

Minister of State (MoS) for Skill Development and Entrepreneurship Rajeev Chandrasekhar also condoled the death of the OBC leader at the hands of 'terror elements' and said that the incident should serve as a wake-up call for the Pinarayi Vijayan government to stop 'appeasing' violent groups and 'allowing' Kerala to become a safe haven for violent groups.

Earlier, an RSS worker named Sanjith was murdered in Palakkad while he was riding on his motorcycle with his wife. According to Police, Sanjith was from the Elappully region of Kerala and was stabbed more than 50 times. Unrest prevailed in the region following the murder and an investigation was launched to nab the accused who fled the spot.