Bahujan Samaj Party supremo Mayawati is expected to launch a campaign on September 7 to commence the party’s preparation for the elections slated early 2022. 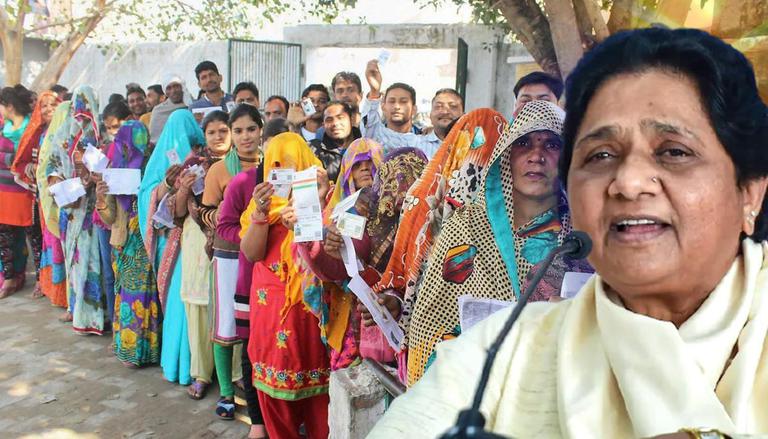 
Stepping up the preparation to mark a victory in the upcoming UP assembly elections, Bahujan Samaj Party supremo Mayawati is expected to launch a campaign on September 7 to commence the party’s preparation for the elections slated for early 2022.

Mayawati will launch the campaign in Lucknow, where she will also mark the closure of her party’s previous campaign targeted to woo the Brahmin community in the state. On September 7, Mayawati will address the people on the last day of Prabuddha Sammelan and will open the ground for the party’s campaign for UP Assembly elections.

As per an ANI report, the BSP will attend the last Sammelan in Lucknow, which will be the 75th district as a part of the congregation programme to unite Brahmins across the state. On July 23, the BSP launched the Prabuddha Sammelan in Ayodhya.

This initiative has been organised under the leadership of party general secretary Satish Chandra Mishra in 62 districts so far. By September 4, 74 districts will be served, as informed by Chandra Mishra to ANI.

Mayawati says 'only a Dalit will succeed me'

Earlier on Friday, Mayawati caught media attention as she answered the much-asked question 'who will succeed her as the Bahujan Samaj Party chief?'' Speaking to the media, the former Uttar Pradesh Chief Minister said that she was healthy, and will not appoint a successor unless she is not healthy enough to lead the party. Mayawati, however, underlined that her successor will be someone from the Dalit community.

"My health is fine, I don't need to appoint a successor as of now. If it does not remain fine, I will surely announce my successor,” Mayawati said, underlining that she was following her mentor Kanshiram, who had appointed her as his successor only when he was not in the best of health.

"My successor will be another Dalit who has stood by me and the party with all honesty and dedication even during the most trying times. The party has seen many ups and downs", the BSP chief added while asking the people not to speculate on the name 'for now."