TS Singh Deo cited example of Uttarakhand, and Punjab where Chief Ministers changed before their tenure came to an end giving indication of same in Chhattisgarh 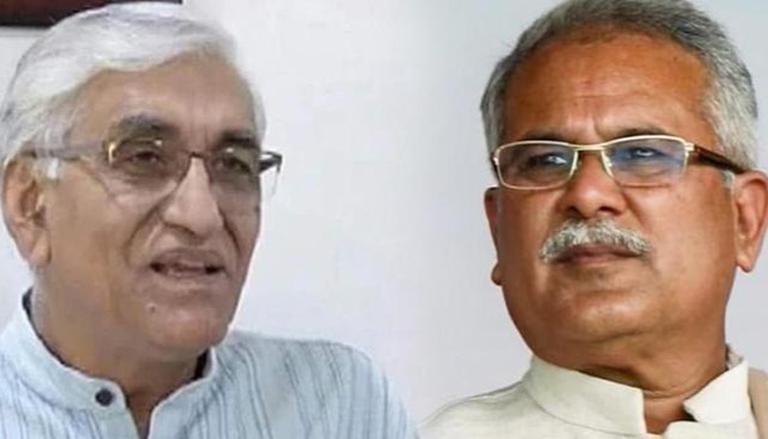 
In a massive statement, Chhattisgarh health minister T S Singh Deo on Friday said that it is not easy to bring a change in leadership so they 'should wait for the high command to take a clear decision'. The statement from Deo comes at a time when reports of a possible rejig in the state leadership were already surfacing. It is also pertinent to note here that back-to-back developments are being witnessed amid a tussle between Bhupesh Baghel and TS Singh Deo for the Chief Minister's post.

"It is not easy to bring a change in state leadership but a parivartan is necessary. We have seen it in Tripura, Punjab, Uttarakhand and it is common in every political party as tend to bring a change. If any political party wants to promote a leader then it takes time and it is not easy so we should wait and let the high-command take a clear decision,' added T S Singh Deo.

Last month, state health minister T S Singh Deo had reached Delhi to meet the Congress high command when Bhupesh Baghel's resignation rumours were surfacing. The leader was seen leaving for the national capital from the Raipur Airport. The political crisis has erupted in the aftermath of a collision between the two camps led by Baghel and Deo over the party's promise to divide the Chief Ministership for 2.5-years.

Reacting to the chaos in yet another Congress-ruled state, former Chhattisgarh CM Raman Singh had claimed that governance in the state had been severely impacted owing to the rift in the Congress party. The infighting has been attributed to the Chhattisgarh Health Minister's insistence that he should be made the CM as per the rotational formula. In fact, more than 30 Congress MLAs had been camping in Delhi, to mount 'pressure' on the high command. The move was seen as a significant development since MLAs holed up in the national capital belonged to Chief Minister Bhupesh Baghel's camp. Their departure from Delhi suggested that the apparent show of strength has fallen through, paving the way for TS Singh Deo to assume the post of the CM.