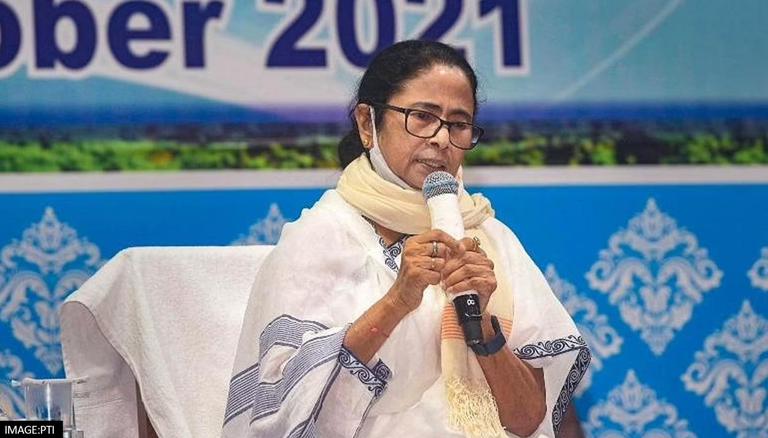 
With major additions and changes, West Bengal Chief Minister Mamata Banerjee is likely to expand her cabinet on Tuesday. While keeping the finance portfolio for herself, Banerjee will likely appoint Chandrima Bhattacharya as Minister of State in the department, informed a top government source on Monday. Apart from that, former Finance Minister Dr Amit Mitra might be made an advisor under his request for discontinuing as a minister due to serious health conditions.

The charge of the panchayat department is likely to be given to veteran TMC leader and Agriculture Minister Sobhandeb Chattopadhyay after the sudden demise of Panchayat Minister Subrata Mukherjee. With no major changes in the two departments in the last 11 years of TMC, the death of Mukherjee and Mitra's health issues have prompted CM Mamata Banerjee to reshuffle the cabinet.

Trinamool Congress to undergo major reshuffle in the cabinet

According to the information provided by the government source, several other ministries will also undergo reshuffling as it suggests. As a part of it, TMC leader Udayan Guha who recently won the by-elections in West Bengal's Dinhata constituency might be made a minister in the North Bengal Development Ministry which was earlier overseen by the CM herself.

Along with that, a first-time MLA who won the Santipur seat in the by-elections, Braja Kishore Goswami is also likely to become a Minister followed by Transport and Housing Minister Firhad Hakim and Forest Minister Jyoti Priya Mallick who might be given additional charges of two other departments which can be consumer affairs, self-help group, and self-employment departments.