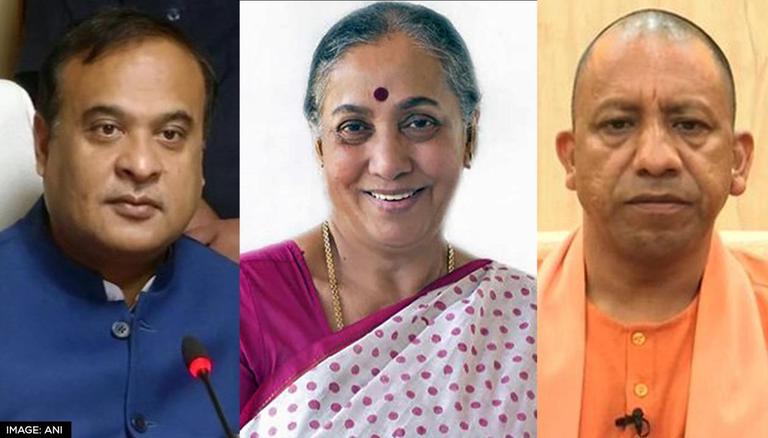 
Days after lambasting the Trinamool Congress (TMC) over its decision to abstain from voting in Vice-Presidential elections, Opposition's VP candidate Margaret Alva, on Sunday, informed that she is in touch with Chief Ministers of several states including Assam CM Himanta Biswa Sarma, Uttar Pradesh CM Yogi Adityanath, and Karnataka CM Basavaraj Bommai. The leader asserted that she can bring a change in the Rajya Sabha functioning.

Speaking to the media, Alva said, "I have started speaking to CMs of many states including those who're not supporting me; I'm asking for their help. CMs of Assam, Karnataka and Yogi Adityanath, all are my friends... I can bring change in the functioning of Rajya Sabha."

On Friday, Alva called TMC's decision to abstain from voting in V-P elections 'disappointing.' Calling West Bengal Chief Minister Mamata Banerjee the 'epitome of courage', the leader hoped that she will stand with the Opposition. The former Governor of Rajasthan also slammed the Trinamool Congress and said that it is not a time for 'whataboutery, ego or anger.'

The TMC's decision to abstain from voting in the VP election is disappointing. This isn't the time for 'whataboutery’, ego or anger. This is the time for courage, leadership & unity. I believe, @MamataOfficial , who is the epitome of courage, will stand with the opposition.

On Thursday, Mamata-led TMC announced it would abstain from the vice presidential election, as it does not agree with the way the Opposition picked its candidate decided without keeping the party in the loop. National Democratic Alliance's nominee is former West Bengal governor Jagdeep Dhankhar for the poll scheduled to be held on August 6.  On July 17, Opposition parties picked up the senior Congress leader Margaret Alva as their joint candidate for the poll.

Mamata Banerjee alleged that the Opposition candidate was selected without proper consultation and deliberation with TMC, which has 35 MPs across the Houses. Meanwhile, Congress leader KC Venugopal, refuting TMC's charge, said that the grand old party had consulted with all Opposition parties before selecting a name.