Ahead of Cong Presidential Polls, Republic TV spoke to Pradyut Bordoloi one of the 5 MPs who wrote to CEA chief Madhusudan Mistry about transparent & fair polls 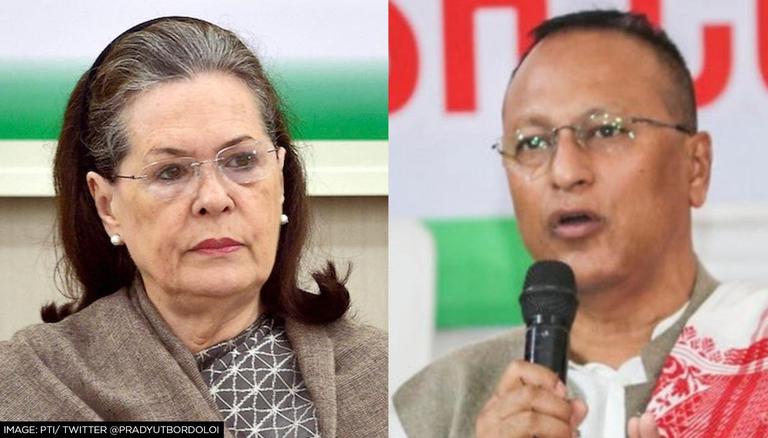 
Ahead of Congress Presidential Poll, five Congress MPs wrote to All India Congress Committee (AICC) Central Election Authority (CEA) chief Madhusudan Mistry and expressed their concern over the "transparency and fairness" of elections. Congress's Lok Sabha members Shashi Tharoor, Manish Tewari, Karti Chidambaram, Pradyut Bordoloi, and Abdul Khaleque also sought that the list of PCC delegates that make up the electoral college be provided to all electors and potential candidates.

On Saturday, Republic TV exclusively spoke to one of the five MPs Pradyut Bordoloi who admitted to the letter and stated that it will be addressed by the Chairman.

"Of course, we have written the letter to the chairman. This is an absolutely internal letter and I am not going to leak it. We have raised our issue and it will be addressed by the chairman," Bordoloi told Republic in a telephonic conversation.

In a joint letter written to Mistry dated September 6, all five Congress's Lok Sabha members stated that the poll list must be made available in order to verify who is entitled to nominate a candidate and who is entitled to vote. "In case the CEA (Central Election Authority) has any concerns with respect to releasing the electoral rolls publicly, it must put in place a mechanism to securely share this information with all electors and potential candidates," the letter said.

Electors and candidates cannot be expected to go to all 28 Pradesh Congress Committees (PCCs) and nine union territorial units across the country to verify the electoral rolls, as per the letter. As Congress MPs, they are concerned about the transparency and fairness of the election process for the president of the party. The MPs added that they are of the firm opinion that before the commencement of the nomination process, the party's CEA must provide a list of PCC delegates that make up the electoral college as it will remove any unwarranted arbitrariness from the election process.

READ | Union Min takes jibe at Congress' Bharat Jodo Yatra; 'if you want to save money, then...'

"As long as this demand is met, our concern about transparency - a sine qua non in any free and fair election - will be met," the letter said.