For the Congress which had been the dominant force in Assam since Independence till it saw its base eroded over the last eight years, the “people’s response” to its Bharat Jodo Yatra in the state has given the party leadership reason to cheer. 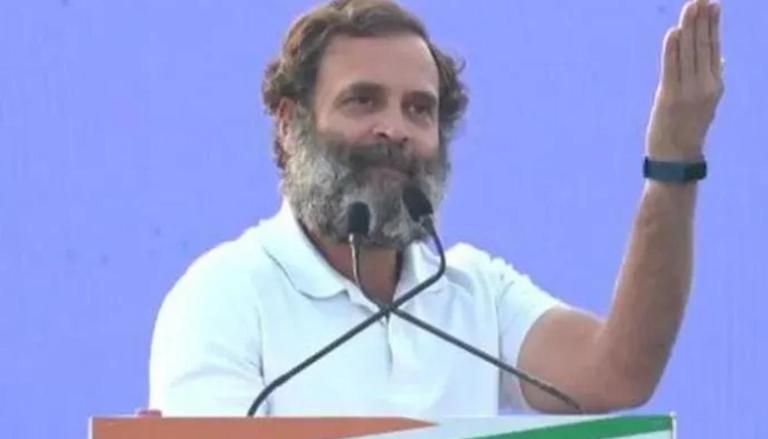 
For the Congress which had been the dominant force in Assam since Independence till it saw its base eroded over the last eight years, the “people’s response” to its Bharat Jodo Yatra in the state has given the party leadership reason to cheer.

However, political analysts maintained that though the Yatra has given the state’s main Opposition party ‘visibility’, it remains to be seen whether the walkathon will translate into electoral benefits.

The Assam Congress’s Bharat Jodo Yatra concluded last week at Sadiya in the easternmost point of the state after covering a distance of 835 km in 45 days.

Leader of Opposition in the state assembly, Debabrata Saikia, maintained in an interview with PTI, that the Yatra has worked as "motivation for the party workers, especially after electoral defeats".

"There were workers from western part, like Dhubri, Golapara and Barpeta, who camped in Tinsukia for the final leg of the Yatra at Sadiya," he said.

“Response from the people has been far better than expected. Some had thought that once the Yatra left the minority-dominated areas, it won’t see mass participation. But people from all castes and communites joined us,” Lok Sabha MP Abdul Khaleque told PTI.

Pallavi Deka, a professor of Political Science at the Handique Girls’ College here, felt the Yatra has "charged Congress persons across India", but remained sceptical on it having any bearing on the party’s poll fortunes.

After having run the state from independence till the mid-1980s, except for a brief three year period from 1977-79, when it ceded power to a Janata Dal government, the Congress faced its first major challenge when the Assam Movement of 1979-1985 jolted the party. The newbie Asom Gana Parishad (AGP) emerging as an alternative to the grand old party and in 1985, came to power on the back of a popular wave.

The Congress, however, managed to return to power in 1991 and after again making way for another AGP-led government in the 1996 state polls, held on to the reigns of governance at Dispur from 2001 to 2014.

The year 2014 marked a dip of poll fortunes for the grand old party as its rising star Himanta Biswa Sarma, along with a number of other Congressmen, joined the BJP. Soon afterwards the saffron party stormed its way to its first major victory in the hustings in this northeastern state.

BJP has since then been in power in the state.

Saikia who is leading a new team in the Congress party’s quest to improve its electoral prospects, told PTI, “Our opponents, especially those in power, had questioned the relevance of the Yatra. It was not about strengthening the party, but about bringing to the fore, people’s issues and failures of those at the helm of the government. We have succeeded in doing just that.” The decision to connect with people by raising simple issues which touch everyday life – price rise, unemployment, administrative high-handedness – Congress leaders aver, has proven popular. Khaleque, the Barpeta MP, pointed out, that by attracting people from all walks of life, "the Yatra has achieved its agenda of connecting with the people".

However, whether the movement will have a long lasting impact remains doubtful.

“As of now we can only say that other than increased visibility for the party and a boost to Rahul Gandhi’s image, the Yatra has no other direct impact on Assam …,” Prof. Deka said.