Congress and AIUDF, once considered arch-rivals for encroaching over each other's vote banks have now joined hands for the upcoming Rajya Sabha polls in Assam

Addressing a joint press conference in New Delhi on Wednesday afternoon, the leadership of both the parties announced Ajit Bhuyan's name as their consensual candidate. It has been learnt that Bhuyan approached both the parties separately as the debate over one seat grew louder and louder in the State. 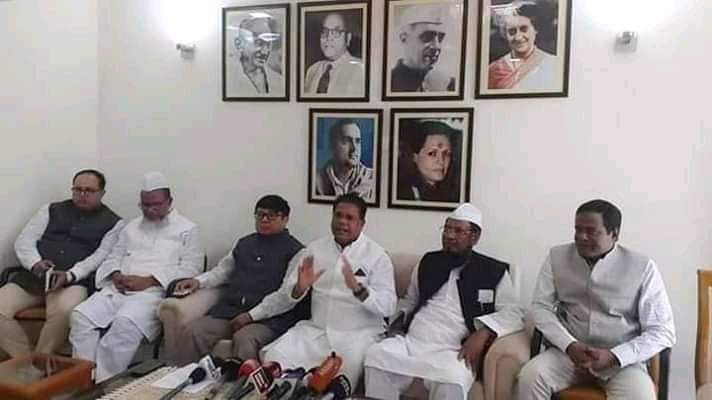 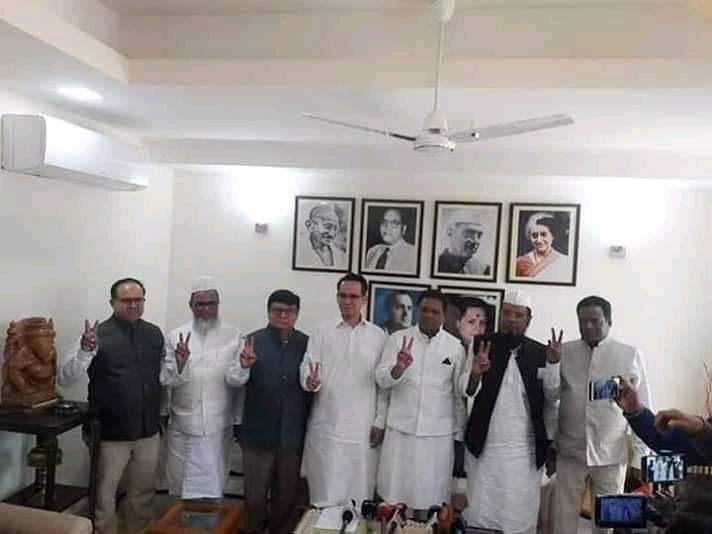 Bhuyan, known for his strong anti-establishment views, has also been vocal against the Citizenship Amendment Act. He had actively participated in the anti-CAA meetings and there had been talks in the anti-CAA camp for Bhuyan's candidature.

However, Bhuyan backed by the AIUDF and Congress has also landed himself in trouble because of the strong criticism from various sections who had been alleging that the AIUDF and the Congress party have always been soft on the illegal influx from Bangladesh because of vote bank politics.

Even though the alliance of AIUDF and Congress have clear numbers to send one representative to the Upper House, the chances of cross-voting cannot be ruled out at all.

On the other hand, the NDA alliance has named former Congress leader and Rajya Sabha MP Bhubaneswar Kalita as their candidate for another vacant seat. Kalita resigned from the Congress over difference on the Citizenship Amendment Act and he resigned from the Upper House, strongly criticizing the party he was associated with for more than four decades for its opposition to the CAA. He is yet to file his nomination papers.

The BJP or its allies have however not yet named anyone for the third seat.