"On the first day of 2022, the Central government gave a New Year gift to all of us in the form of New Inflation 2022," Gaurav Vallabh said in a statement. 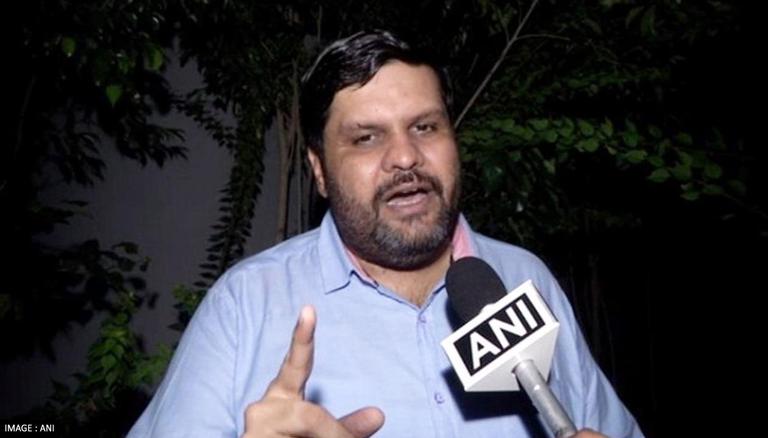 
Congress spokesperson Gourav Vallabh, on Saturday, January 1, lashed out at the BJP-led Central government and said 'new inflation' is the New Year's gift to the nation by the Centre. According to the Congress spokesperson, the new inflation refers to the high unemployment rate observed in the year 2021. He called the BJP a synonym for inflation and said that both are a threat to the country.

"On the first day of 2022, the central government gave a New year gift to all of us in the form of New Inflation 2022," Vallabh said in a press statement.

"This inflation is coupled with a consistently high unemployment rate above 7.35% during most of the year 2021," he added.

'Withdrawing own money from ATMs will be expensive': Gaurav Vallabh

Stating that the inflationary pressure is mounting, the Congress spokesperson said that the November 2021 wholesale index (WPI) stood at 14.32% which was reported to be the highest in over 10 years. This is likely to have a greater impact which will be felt immediately with the year coming ahead.

According to the Congress spokesperson, the price of cement per bag will increase to Rs 400 and the price of steel will continue to increase as well. Vallabh said that the cost of finished goods including apparel, textiles, and footwear will also become more expensive from Jan 1. He explained that this can happen as the Union Government has increased GST on items from 5% to 12%.

The Congress spokesperson added that prices of FMCG (Fast Moving Consumer Goods) will see a hike of up to 10% and that people will have to buy biscuits to soaps at a higher rate.

READ | Owaisi hits out at Congress, SP & BSP for 'ending Indian Nationalism'; vows to revive it