Congress leader and the party's campaign in charge for Uttarakhand, Harish Rawat expressed that he wants to see a Dalit as the chief minister of the state. 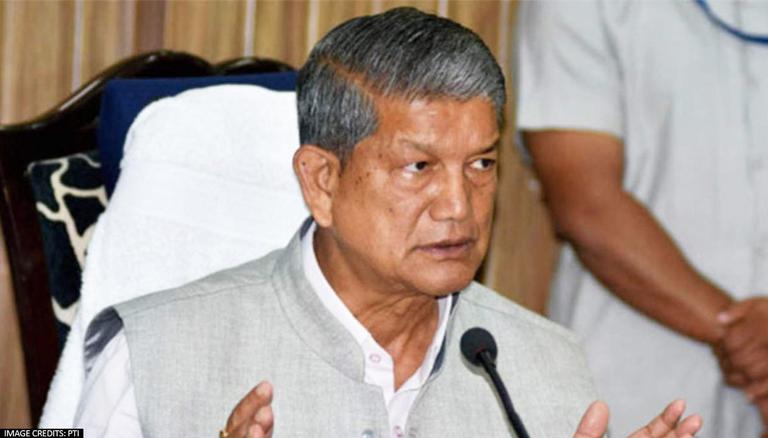 "Congress has made history not only in Punjab but in the whole of north India by making the son of a woman who had made and dried cow dung cakes all her life a chief minister.

"When the new chief minister of Punjab was talking about his humble family background at a press conference, it brought us all to tears," Rawat, who is also the AICC in-charge of Punjab Congress, said.

Harish Rawat hopes to see a Dalit CM in Uttarakhand

In addition, Rawat thanked Sonia and Rahul Gandhi for making the son of a Dalit the chief minister of Punjab. Moreover, he said that such moments come rarely in history but when they do they become examples worth following.

"I pray to the Almighty, to mother Ganga that I see the son of a Dalit artisan as the chief minister of Uttarakhand too in my lifetime. We will work towards that goal," he said to loud cheers from the audience.

Uttarakhand assembly polls are scheduled for 2022. Several parties including the Bharatiya Janata Party, Congress, AAP and others are in the fray. As of now, the Pushkar Singh Dhami is the Chief Minister of the state after Tirath Singh Rawat resigned citing 'constitutional constraints'. Dhami is an MLA from  Khatima and has previously served as the State President of the BJP youth wing BYJM. He is also a close aide of Tirath Singh Rawat and Maharashtra Governor Bhagat Singh Koshiyari. Tirath Singh Rawat replaced Trivendra Singh Rawat in March 2021, ten days before the completion of his government's four years, amid resentment among cabinet members.