VD Satheesan said that the government is reluctant to understand the socio-economic repercussions of COVID-19 in the state as UDF walked out of the assembly. 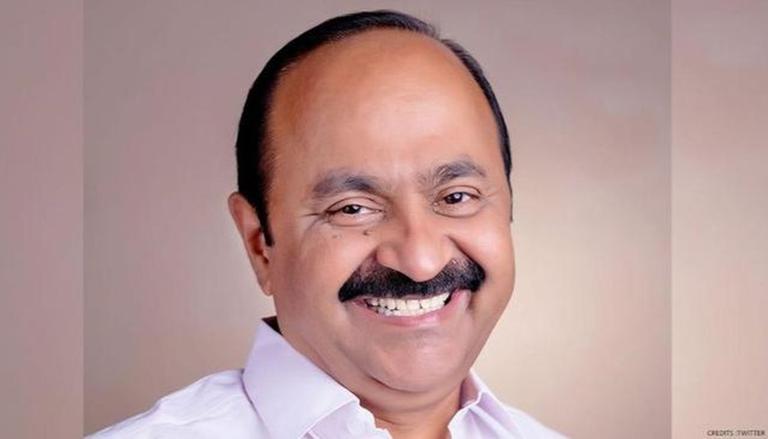 
The Congress-led United Democratic Front (UDF) staged a walkout from the Kerala Assembly on Wednesday over a spate of alleged suicides in the state. Opposition leader VD Satheesan said that the government is reluctant to understand the socio-economic repercussions of COVID-19 in the state and is reluctant to discuss it in the assembly. This walkout came after the alleged suicide of twin brothers in Kottayam, due to financial distress caused by the COVID-19 pandemic.

Why did the UDF stage a walkout again?

The UDF government again walked out of the Kerala Assembly when the case of two twin brothers, Nisar Khan and Nasser Khan was brought up who failed to repay their financial liabilities. Iterating on this, Satheesan said, "So far, 20 people have committed suicides after they lost their livelihoods in various areas owing to COVID induced crisis. The government should be prepared to tell the people that suicide is not the solution in times of crisis. Many people are on the verge of suicide due to the financial issues they are facing."

He alleged that thousands of loan recovery notices are being sent by banks every day. "The moratorium was announced only until August last year. After that, recovery notices are being sent during this crisis period. The government is not taking any action despite the opposition's repeated warnings that the people are being intimidated by banks in the name of recovery. The government should listen to the Opposition and assure people that it stands with them in the hour of crisis," he said.

Congress MLA Thiruvanchoor Radhakrishan, who gave notice for an adjournment motion to discuss the issue, said harassment by the bank from where the twin brothers availed a loan of ₹12 lakh was the main reason for them to take the extreme step. In reply, Cooperation Minister VN Vasavan denied allegations of harassment by the bank. "The bank had issued a notice but no action was taken. The police will ascertain the exact cause of the deaths," Minister VN Vasavan said. After the speaker denied permission for the adjournment motion, the opposition walked out of the assembly in protest.

What led to suicide of twins?

Nisar Khan and twin brother Naseer had availed a bank loan of ₹13 lakh from the Kottayam Co-op Urban Bank. This loan was taken to purchase two small houses in Kaduvakkulam. The interest levied on these loans took the amount up to ₹17 lakhs. The brothers had successfully repaid ₹19,000 but were unable to pay the rest of the amount. Post that the brothers had stopped responding to phone calls and bank officials had visited their house. It was alleged that the bank officials threatened the brothers regarding the repayment.  On Sunday night after watching TV with their mother, the two brothers proceeded to their rooms. They were found dead by the next morning.